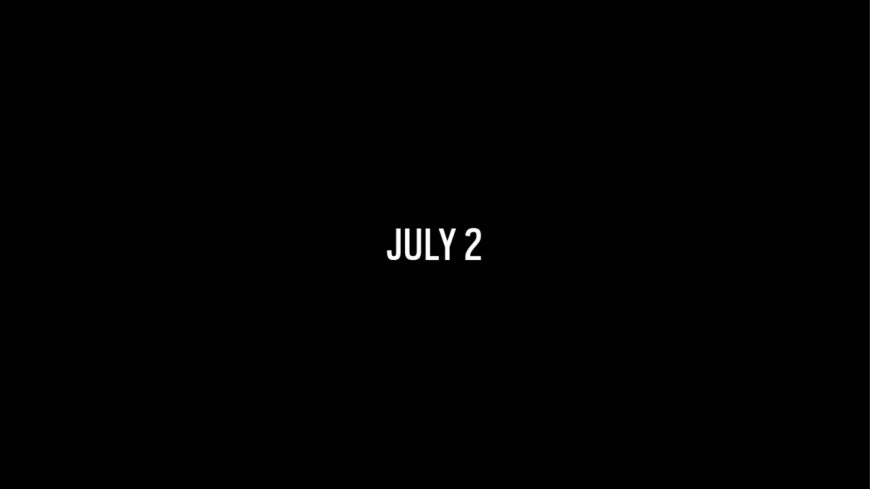 Just the other day we would see the release of the latest and greatest Ford F-150.

There’s a lot to be excited about with the redesigned truck. In an era where it seems like there isn’t a lot of exciting things happening as sports have been canceled and racing is just beginning to trickle back into the fold, any sort of positive news to dissect is very much welcome.

The next to come will be a release from Dodge.

On July 2, it does appear as if the brand will be unveiling its latest lineup of SRT vehicles. This is a segment that Dodge really seems to have been focusing on over the past couple of years. With the Hellcat and Demon coming to us all within the span of only half a decade, who knows what they’ll think up next?

Let’s just say that Dodge has made a lot of progress in a hurry.

In the most recent content release, the company that has always done a great job of building up hype for their product is at it again. In a recent post to Dodge’s YouTube channel (below), we hear a symphony of engines that play in tune with the “Star-Spangled Banner.”

On July 2, all of their plans will come to light as the manufacturer will be pulling the covers from 8950 hp of muscle.

So what can we expect?

For the most part, it seems like we’re likely going to be getting updates on pre-existing models. However, some within the industry are expecting that Dodge will finally announce that it’s going to add another Hellcat-powered vehicle to the fold. The effort to make any model have a “Go fast” option is good by us!

Is it finally time to add the much-speculated Hellcat-powered Durango? Tune in on Thursday to find out just that!

« Making A Custom RC Jet Engine From Scratch With 25LB Of Thrust When Fired Up!