Sometimes, change happens slower than others. In the world of drag racing, right now ...

Sometimes, change happens slower than others. In the world of drag racing, right now seems to be a pivotal moment. Just yesterday we saw the likes of a drag racing icon in the Chevrolet Corvette turn into a mid-engine supercar. Otherwise, on the scene, we watch electric cars go to battle with internal combustion icons. It seems like there are a lot of different things happening at once. One of the main components propelling this change is electric power. Like it or not, it’s coming along strongly.

Electric-powered vehicles have been around for years. However, it has just been recently that we’ve really started to focus on them. It seems like Tesla had that magic potion that took our perception of an electric-powered vehicle and turned it from a subculture to something that we could all get involved in.

Saturday, July 20th, 2019 is the big one! Swamp Rat 38 and our team will head to Palm Beach International Raceway, West…

Since then, the electric craze has really picked up. It has taken shape in everything from different companies creating electric consumer cars to drag racing vehicles coming to life with electric power. One of the most iconic drag cars of all time in the COPO Camaro has even been touched with an “eCOPO” version. It seems to have really stirred the pot up a little bit. Hey, I guess going fast is going fast, though.

The latest to get in on the action is Don Garlits, one of the most prolific drag racers of all time. The one that they call “Big Daddy” has built his entire reputation on the combustion platform. In terms of style, he’s about as old-school as they come. However, as it turns out, even Garlits has decided to hop in on the electric craze.

He has been seen testing his dragster by the name of the “Swamp Rat 38” as it has plowed down the track. The thing that’s different about this machine, though it is, you guessed it, it’s powered by electric. On July 20th at Palm Beach International Raceway, Garlits and company are going to line up and attempts to take it 200 mph on batteries. It will surely be a sight to be seen! 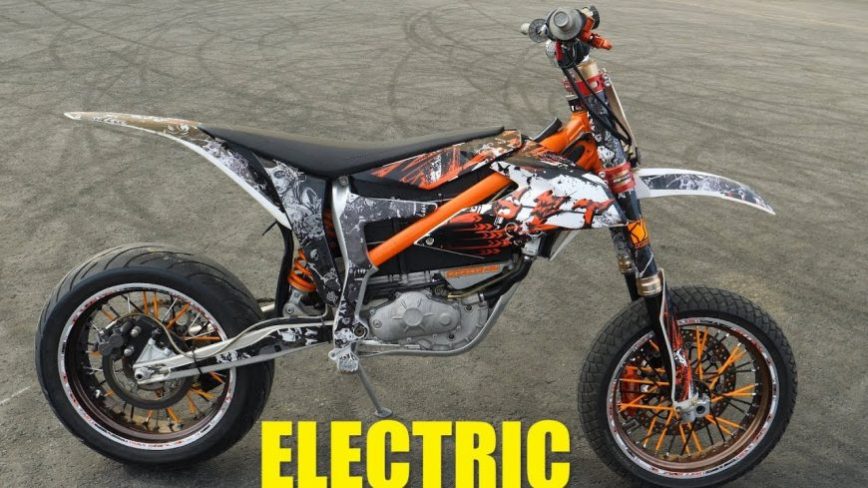