Don’t tell the oil industry but the perpetual motion is probably over the ...

Don’t tell the oil industry but the perpetual motion is probably over the horizon within many of our lifetimes. If you want to know where it’s coming from, we can look to the sky. Just make sure that you’re wearing your glasses.

In one fell swoop, it seems like the electric car has managed to become mainstream. For those who aren’t acquainted with the not so distant past, electric cars used to be nothing more than a gimmick. Back in the day, if you had an electric car, it certainly wouldn’t be reliable and wasn’t going to go more than a couple of miles as a novelty.

Fast forward to 2020 and Elon Musk has put the entire world on notice. As Tesla is now the world’s most valuable car company, the rest of the major players are following. With electric coming into the fold this quickly, we can’t help but wonder what’s next and how fast it’ll be here.

In theory, solar panels are almost a no-brainer. After all, the sun provides more energy than we could ever want or need to power our everyday lives. If that’s the case, though, why haven’t we harnessed it?

Well, up until now, it seems like hybrid technology isn’t quite to the point where it could operate as the sole power provider for a vehicle. While the tech might be used as a range extender, it’s believed that maximum efficiency solar would provide the Tesla Model S with about 10% charge on an optimal day.

Just like any other tech, though, the solar panel is sure to become cheaper and more accessible as the tech gets even better. This time, Electric Future breaks it down, explaining to us the current pitfalls of solar along with how the industry might one day overcome them. Will there be a day where we don’t only avoid fuel costs but never have to charge our cars, either? 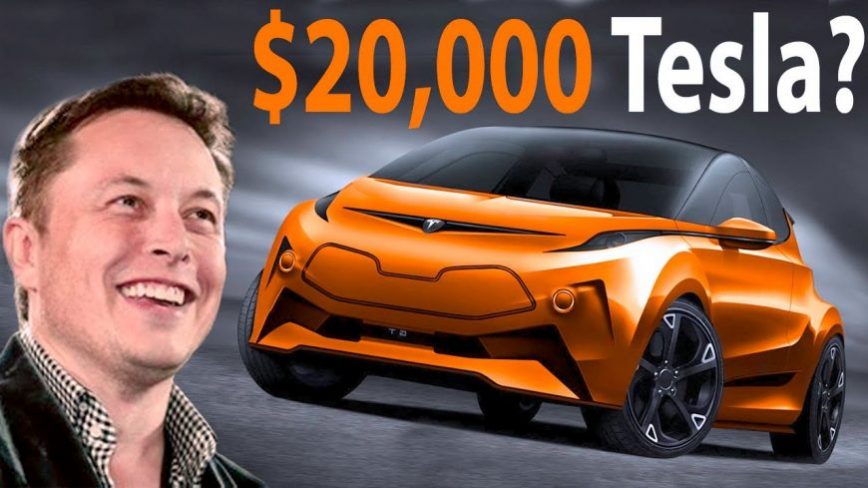