S10 Shows You How NOT to Street Race! NEAR WRECK! 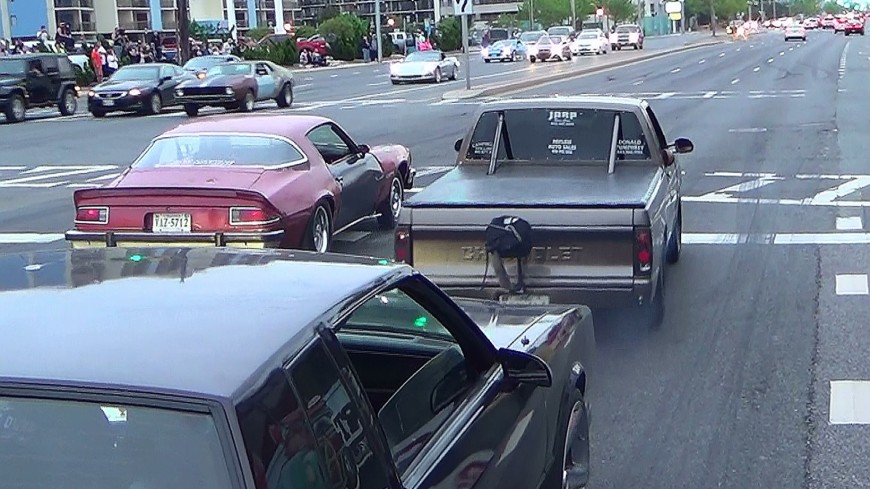 Chevy S10 Shows You How NOT to Street Race! NEAR WRECK!

While we don’t necessarily condone street racing, if you do decide to partake in such actions, there are also certain risks that comae as a part of the complete package.

Even when you do everything that you can to diminish these risks as much as possible, there still lies some danger that you simply can’t control!

Today, we check out a Chevrolet S10 and a Chevrolet Camaro that line up at a stop light when things don’t necessarily go as according to plan.

Check out the video below as YouTuber, Zlumlord, has the camera rolling when the pair decides to go at it when all of a sudden the truck leaps sideways, sliding in front of the Camaro and nearly causing a wreck!

These guys are lucky that they didn’t get in deeper than they managed to already or this one would have ended in a quite the costly wreck.