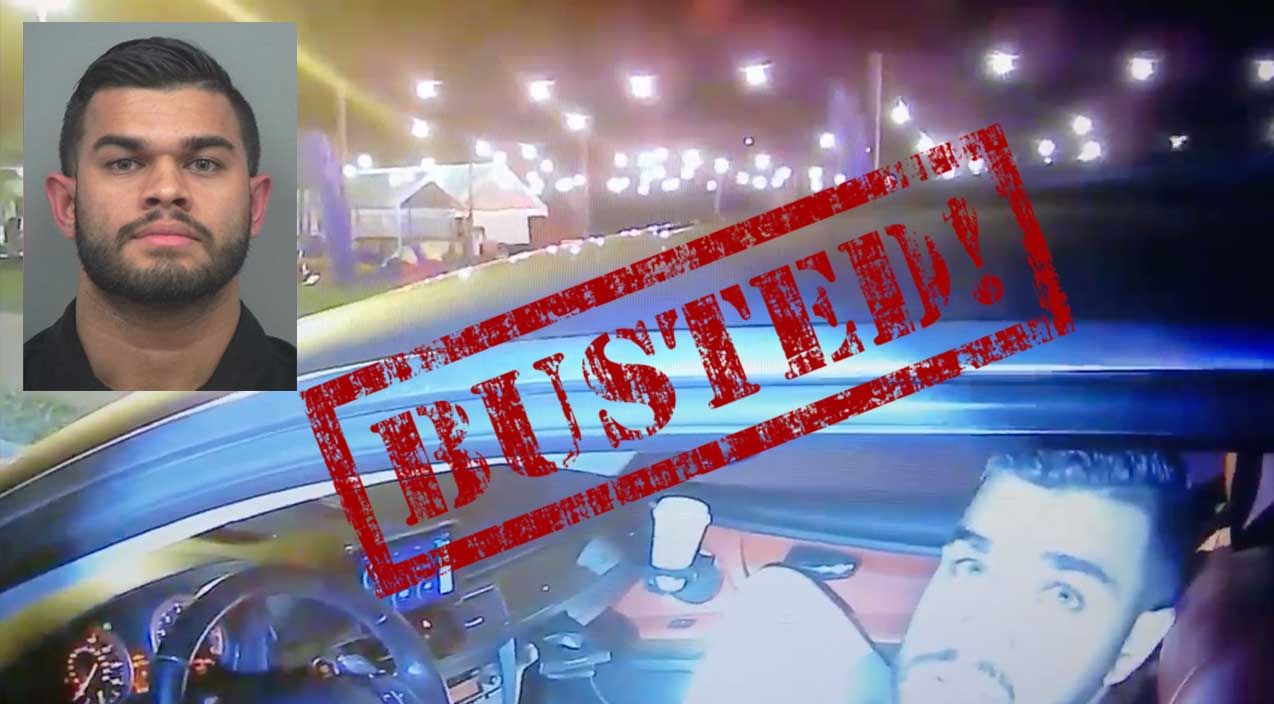 As yours trully happens to be fully immersed, at the moment, in a turbocharged build and has had to take a couple of laps around the good old neighborhood to make sure that my race truck doesn’t have any leaks or other issues, I can really identify with the fact that after you install a new part, you’re going to want to take a spin to see exactly how you did with your installation or maybe to make sure that the part that you probably just spent good money on is going to live up to the hype that you expected it to. I think that most people in this situation would probably expect to do the same. What happened here, though, was taken to a new level.

Now, while this certainly isn’t any sort of excuse for speeding, maybe, some of us lay into the throttle a little bit more than normal when we go on such a test drive. However, for the driver of this car that appears to be some sort of BMW, it doesn’t look like he caught the memo of this being a bad excuse for surging past the limit. After being clocked at 118 mph in a 45 mph zone, let’s just say that the officer conducting the traffic stop wasn’t exactly very happy with the driver but the driver’s response really made this something worth sharing.

If you follow along in the video down below, you’ll be able to hear as this driver was captured on police body camera telling the officer about how he just got done installing a new part and wanted to troubleshoot it. By the tone of the conversation, we would be left to assume that the driver didn’t get out of the ticket. I guess that it turns out that whatever part that he just installed ended up costing at a little bit more premium of a price than this driver bargained for after the test drive was all said and done.

Police say its one of the fastest speeds ever clocked in Duluth. 118 mph in a 45 mph zone . Why police say one driver out everyone at risk . @wsbtv #gwinnettcounty At 4pm.