Jesse James Drops Off a Special Gift For Richard Rawlings…

Jesse James Drops Off a Special Gift For Richard Rawlings…

Yesterday we brought you a clip Fast N’ Loud star Richard Rawlings taking some not-so-thinly-veiled shots at legendary builder and fabricator Jesse James. As you’re about to see, the rivalry between the two actually has quite a bit of history, going back at least 5 years and quite possibly much farther.

Jesse, a known prankster, decided to have a little “special delivery” dropped off at the Gas Monkey Garage. Calling up his buddies in the Bandidos Motorcycle Club to deliver his gift, the Gas Monkey guys can do little more than stand by and watch as one of the MC members backs a massive dump truck in to the driveway and proceeds to dump the cargo. Up goes the bed and out comes a massive pile of horse manure, blocking off a big section of the driveway with the stinking pile off crap. If you’ve ever been around a horse farm or even a single horse, you know the smell of horse poop is a special kind of awful, and a huge steaming pile of it has to be even worse!

With Jesse’s trademark “Pay Up Sucker” logo spread across the back of the dump bed, there’s no denying who sent the special gift to the Gas Monkey’s, and Richard takes it all quite well, considering the mountain of crap that he’s looking at in his driveway. Instead of getting angry, Richard plays off of the situation, grabbing the personally-written message from Jesse himself and reading it aloud before taking it to display proudly on wall inside GMG! We know things have only grown more tense between the rival builders in the years since this incident, with Richard’s most recent jab being quite a bit more personal than a prank such as this one. However, Richard is never one to shy away from speaking his mind, so things may just be about to really reach the boiling point between the two. Only time will tell just how deep this rivalry will go, but one thing is for sure: it will be entertaining for the rest of us! 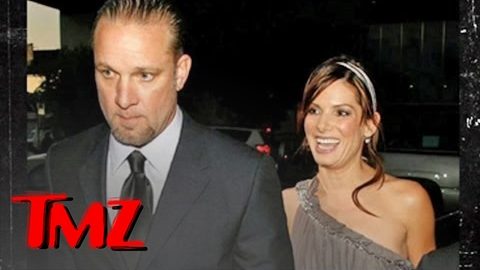