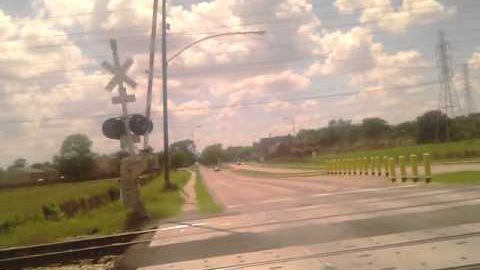 We aren’t really sure how some people manage to get their hands on a driver’s license, but continued stupidity like this really makes us wonder. Time after time, performance cars are thrown to the wolves in a sense as drivers who have no clue what they’re doing.

It looks like the owner of this Chevrolet Camaro watched The Fast and the Furious one too many times and wanted to head out and try some of the stunts for himself and the result, well, it isn’t pretty and the driver is probably going to regret driving like this.

We watch as the Chevy gets up a nice little head of steam and hits the railroad tracks hard, sending the car into the air and slamming it back down on the ground as it spins out of control.

Check out the video below that brings to life why those “Do not try this at home” messages pop up in beginning of your favorite action movies. It’s because the result looks a little something like this.