If there’s one thing that the market has shown us that it loves, it’s ...

If there’s one thing that the market has shown us that it loves, it’s diesel-powered pickup trucks. These days, diesel trucks can be as luxurious as a high-end luxury car. This all comes while being able to pull a substantial load.

When we dig deeper, we find that most pickups are complimented by SUVs and might even share parts. For example, stepping inside of a 2019 Chevrolet Silverado and 2019 Chevrolet Suburban might feel pretty similar. Some examples in these classes might even use the same chassis.

With that in mind, one would think that a diesel-powered heavy-duty SUV would exist. It happened for a short period with the Ford Excursion. After that ceased to exist back in 2005 here in the states, we haven’t seen anyone take a shot at the segment. This is where the aftermarket steps in.

Since 2007, a company by the name of Duraburb has taken the liberty of spanning that gap. Their business model is based on taking the equipment from the Duramax powered pickups and combining it with the HD Suburban. As such, the Duraburb is born!

At a glance, this might seem pretty simple. However, when we get down to the nuts and bolts, a diesel swap is a bit more difficult than it sounds. Duraburb examples allow customers to step straight into one, though, without turning a single wrench. The big payoff comes when the trucks look and perform exactly as a stock vehicle would. When it comes to highly modified vehicles, normally, there can be hitches. The company seems to pride itself on a seamless experience, though.

By following along with the video below, we get to check out 2019 Suburban powered by an LML Duramax diesel engine. For those asking for prices, Car and Driver reported a starting price of $45,000 back in 2017. Depending on the options selected, conversions can travel well into the six-figure range. That comes in addition to the price of the vehicle. We would probably account for a slight appreciation in the cost of services for those looking to do the swap in 2019 and beyond!

You Can Order a 1,000 HP Suburban Or Tahoe, Straight From The Dealer 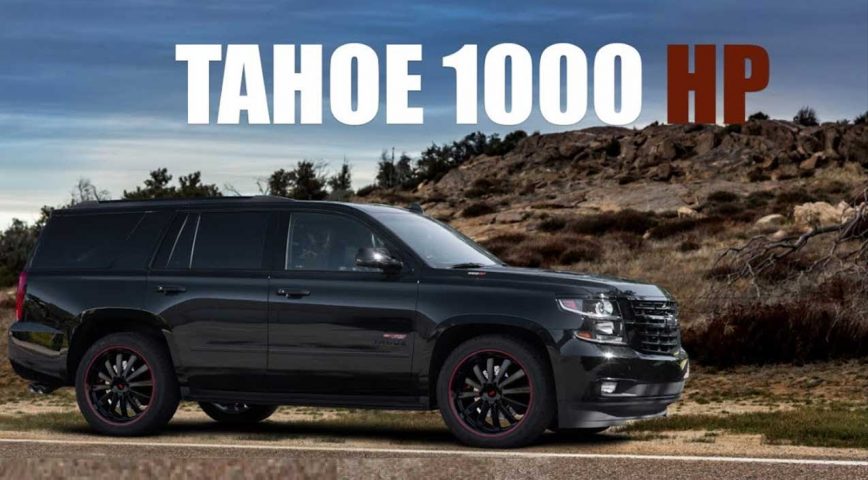