When it comes to media dedicated to the automotive scene, sometimes finding a quality ...

When it comes to media dedicated to the automotive scene, sometimes finding a quality product can be difficult. However, there are a couple that have stuck out in the landscape over the years. When it comes to video game culture, perhaps the game series that really kicked off the automotive craze was that of Need for Speed.

These days, we have countless iterations of the game that take a look at the motorsports community from a variety of angles. However, the street racing saga back in the Need for Speed: Underground days seems to be one that many of us can relate to sinking absurd amounts of time into.

These days, games are obviously much more evolved. Technology has gone through several phases since this game had originally came out. However, there’s something about nostalgia that really keeps bringing us back to an appreciation for the underground title. Electronic Arts is looking to take advantage of this nostalgia with upcoming releases.

The web had recently gone crazy with the release of the Call of Duty: Modern Warfare remaster. The game wasn’t from EA but its success could point to the future of the market.

Multiple sources are reporting that EA opened up about a potential remaster of “fan favorites” on an investor call. While the company has certainly fallen under scrutiny recently, it has been the company behind some classics. We would venture to think that Need for Speed: Underground 2 has to rank up there somewhere.

As of now, there’s nothing substantial to really sink our teeth into yet. However, when talking about fan favorites, it’s hard to make any list of EA games without at least mentioning Need for Speed. Will the game producer takes us back to the days of old? Are we going to just have to deal with all of the new NFS titles that we’ve been getting? Only time will tell. 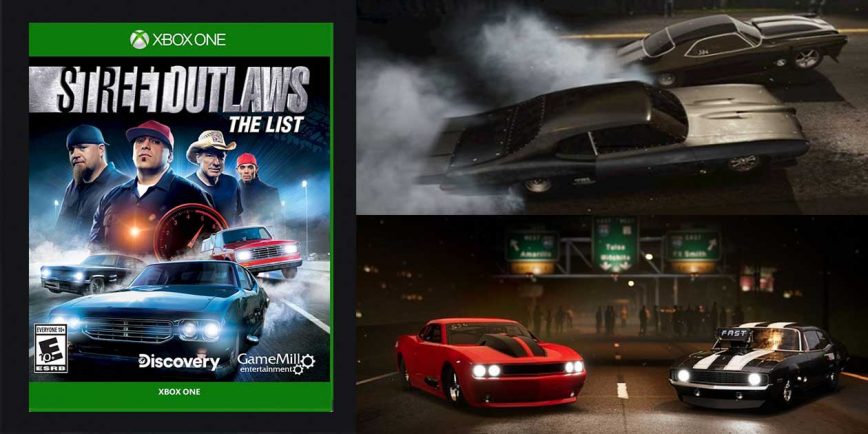