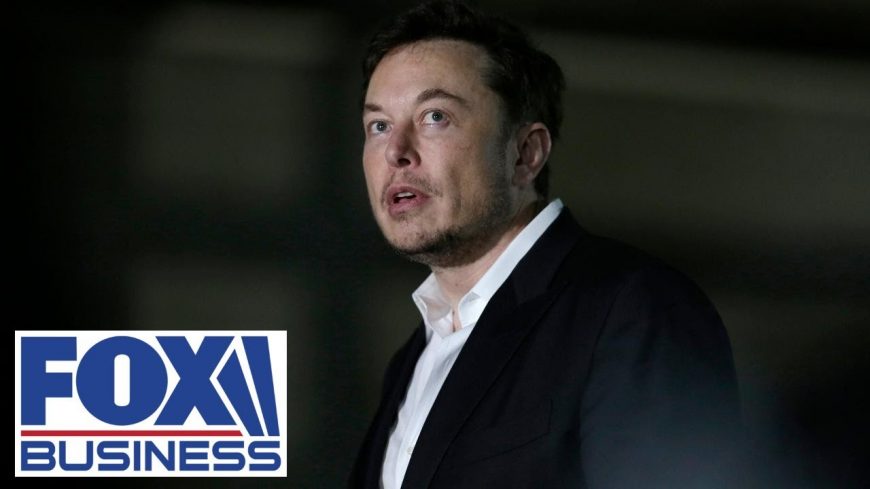 As of the writing of this article, Tesla’s stock has just closed at $816.53, capping yet another day of growth. The rocketship-like trajectory of this stock is one that not many analysts could’ve seen coming. In fact, every time the electric vehicle maker reaches a new high, it seems as if analysts start to doubt more growth. Over and over again, though, Tesla has continued to set new records, refusing to slow down at each milestone.

With this stock surge, Elon Musk, the 20% owner of the Tesla company, has received quite a bit of a wealth boost. In fact, it is now believed that Musk is worth somewhere in the ballpark of $185 billion in net wealth.

Just a couple of months ago in August, we were reporting that Musk had taken his position at fourth on the list of the world’s richest people. However, in just a couple of short months, he has blasted past the likes of Mark Zuckerberg, Bill Gates, and Jeff Bezos. At the time, Musk was worth $84.8 billion and Bezos led the way with a $188 billion net worth that has since slid a bit with Amazon’s stock market success leveling off in recent months. It’s also worth noting that Bezos would still be the leader in this race by a substantial margin had it not been for his divorce in 2019.

With this revelation, we wouldn’t be shocked to see Musk’s net worth skyrocket even further. Tesla stock has grown over 700% in the past year. As it sits, the company is worth about $700 billion.

The exciting part? This seems to be one of the early steps in the legacy that Elon Musk plans to leave behind. Of course, he has also been working on a space program in SpaceX and a high-speed travel platform with The Boring Company.

I propose @elonmusk to form a holding company called X.

X’s mission is to ensure human survival and progress.

Recently, Musk joked with another Twitter user about merging together all of his companies into a single holding company by the name of “X” with the mission “To ensure human survival and progress.” It doesn’t seem to be something that was talked about seriously but with this guy, we truly never know.