If there’s one thing that could be rather frustrating as an automotive ...

If there’s one thing that could be rather frustrating as an automotive enthusiast, it’s that we sometimes get the short end of the stick when it comes to automakers. Most of the time, when it comes to big automakers, they aren’t necessarily looking out, first and foremost, for the needs of the enthusiast. We kind of get it, at the end of the day, they are businesses and have to make as much money as they possibly can for their shareholders. After all, what’s the point of being a business if you’re not going to make money?

Well, if you ask Elon Musk, he would argue that making money should simply be a byproduct of a business. Instead, the business should be fully focused on making the best product that it possibly can by improving on its current offering or bringing something to the table that’s fresh and new. We aren’t going to name names but it’s readily apparent that this mindset isn’t a priority for some automakers who revive exciting nameplates only to make them a boring economy vehicle. If we have to stomach too many more fuel-efficient crossovers, we might puke.

In the interview posted by Theoxa, Musk also goes on to say that brands should be a little bit less focused on finances and conference room talk, but instead, on their product. He says that more time focusing on the product and trying to make it better will yield better results. Obviously, you have to keep some sort of financial goal in mind and be a little practical. However, when things are too skewed in the direction of finances, it can end up destroying the end result. In the same breath, Musk also argues that there are too many MBAs running companies which can be filed under the umbrella of money ruining vision as well.

Long story short, it seems as if one of the most successful entrepreneurs in the entire universe believes that a product should come before money. Sure, there is a place for an MBA. However, if money decisions are completely guiding a business, let’s just say that it could be a recipe for disaster. 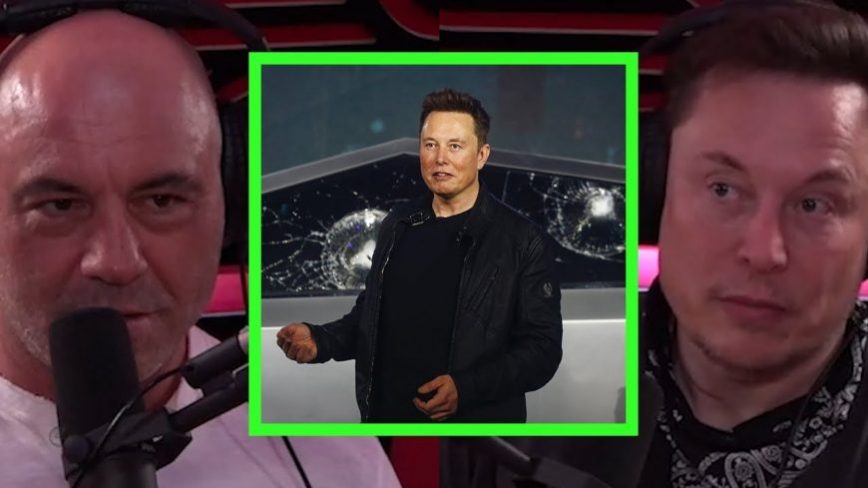