Engineering Explained: The Diesel Engine and Why it Loses Power Over Time 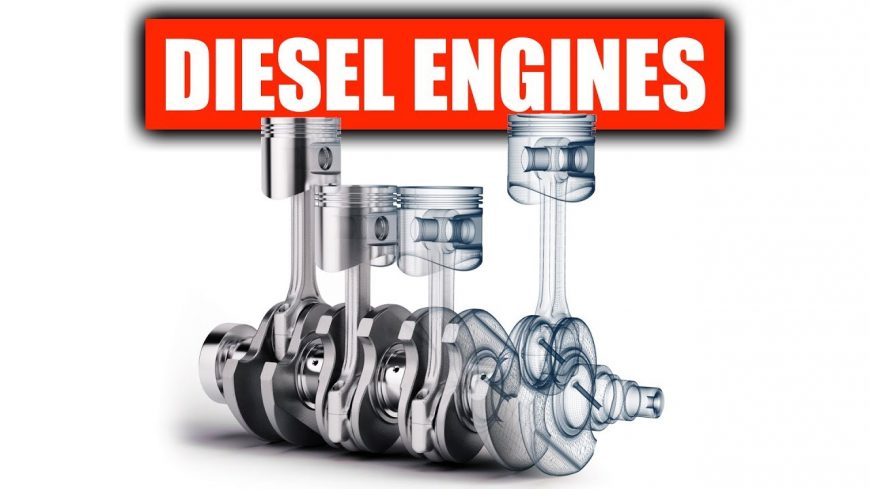 Diesel engines have tons of upside. Depending on the application, they can provide better fuel economy or massive torque for towing. At times, they might even be able to do both better than their gasoline-powered counterparts. They can be quite a versatile tool for a variety of different tasks that may be at hand. However, while they might seem to be the best choice, they do come with some drawbacks. Believe it or not, the diesel engine isn’t perfect!

One example of a drawback might be the maintenance. For diesel-powered vehicles, we see some extra items of the checklist that need to be replaced more often. Sometimes, these items might be more expensive as well. For those who make the most of their diesel technology, it might be worth it. For others, though, signing up for this maintenance might just be a waste of money.

This time, though, we talk about another potential side effect of diesel engines that might be a consideration. Over time, diesel engines might have the tendency to lose their potency. While vehicles equipped with diesel engines might be able to live longer lives, on average, they may suffer power loss as they climb the latter to longevity. Whether or not this is noticeable, in most cases, is up for debate. With this one, though, we get to go over what happens when the engine’s age.

By following along in the video below, our host over at Engineering Explained gives us the inside scoop on everything diesel. From the differences that diesel and gas engines bear to some of the drawbacks on diesel, this one gives us the rundown on everything there is to know! While they have some similar functions, the output can actually be quite different.

After watching this explanation, has your outlook on the diesel engine changed?

« Taking an Old Man Cruiser Motorcycle on a Motocross Track