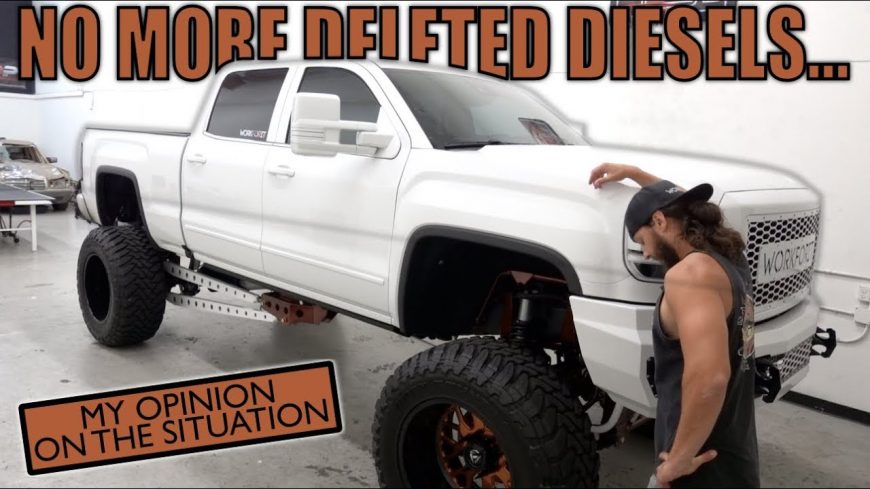 It seems as if there is a never-ending battle between agencies like the EPA and automotive enthusiasts. This is a little bit of healthy back-and-forth, as well. Sure, we would love to modify our vehicles unrestricted. Obviously, the line has to be drawn somewhere, though.

The set of checks and balances seems to keep everything in the public eye and up for debate. The EPA certainly wants to restrain the industry. However, with collectives like SEMA, the industry is able to fight back. The balance is in there somewhere but it’s certainly an area that’s going to be hard to agree on.

One are the latest shots that the EPA has taken at the automotive community is in the world of diesel engines. Up until now, diesel modifiers have been getting rid of the emissions compliance devices on their vehicles. At the end of the day, these devices seem to restrain the potential of a diesel powerplant. Not only do they make it less efficient in terms of fuel economy and power. They also will end up costing more money to be able to maintain.

Up until now, shops were able to get away with removing the devices under the guise of them being for “race use only.”

However, the EPA certainly isn’t stupid. They are very aware that these “race use only” vehicles have been finding their way to the streets. Because of that, they have now deemed any tampering with the emissions devices will be completely illegal.

It’s hard to pin down exactly how many diesel shops have been hit. However, from what we understand, the EPA has been making its rounds. These rounds will restrain the shops from selling tuning devices that tamper with the systems. Just as an example, as a part of a recent settlement, one diesel shop was permitted from selling current tuning devices and will need to prove that their future tuning devices won’t violate the emissions standards.

How will this tightening of the belt affect the diesel industry? Only time will tell that story.

« Lamborghini Will No Longer Make Fully Combustion Powered Vehicles After 2024