Lamborghini Will No Longer Make Fully Combustion Powered Vehicles After 2024

by Jesse Kleib | May 24, 2021
electricexotichybridlamborghini

Lamborghini Will No Longer Make Fully Combustion Powered Vehicles After 2024

When the electric car push started showing its face as Tesla emerged in the market, ...

When the electric car push started showing its face as Tesla emerged in the market, nobody was really certain just how far it would be taken. Tesla was doing something awesome but we weren’t really sure that it would catch on in the mainstream. Apparently, not only will the electric vehicle wave be replacing daily commuter cars. It has also started taking aim at higher-end performance machines as well. It seems like nothing is safe as we have even seen an electric variation of the Ford Mustang roll into the streets.

Up next is a development that I’m not sure very many people were expecting but Lamborghini has announced that it will be putting an end to its internal combustion powered vehicles in the not-so-distant future. Instead of pure combustion, by 2024, the brand’s entire lineup will be plug-in hybrid with one all-electric model introduced.

They call it the “The Direzione Cor Tauri plan” which derived its name from a star in the Taurus constellation. Lamborghini CEO Stephan Winkelmann spilled the beans in Italy earlier this week to give us a state of the union for the Italian automaker when he told us that even the Lamborghini Aventador will be retooled to feature a hybrid V12. In other words, there will likely never be another exclusively combustion-powered Lamborghini come 2024.

Lamborghini tells us that the idea is to reduce emissions by 50% but it’s not necessarily going to reduce the things that we love about the cars. Most of the machines will be largely the same from a sound standpoint. Just because they’re going hybrid doesn’t mean they’re dropping all of the engine architecture that we know and love. That architecture will just be getting a little bit of help. For those not in the know, a number of supercars and hypercars already incorporate hybrid tech. Beyond that, though, it’s not exactly clear what the plans will be and if the brand will ever go all-electric.

Down in the video below, Lamborghini delivers what they call their roadmap toward electrification. In other words, it sounds as if the plan is to eventually phase out internal combustion altogether. At the end of the day, lots of fans of the brand have been split on the matter. Ultimately, it might not even be in Lamborghini’s hands as it just appears to be the way that the world might be going, for better or for worse. 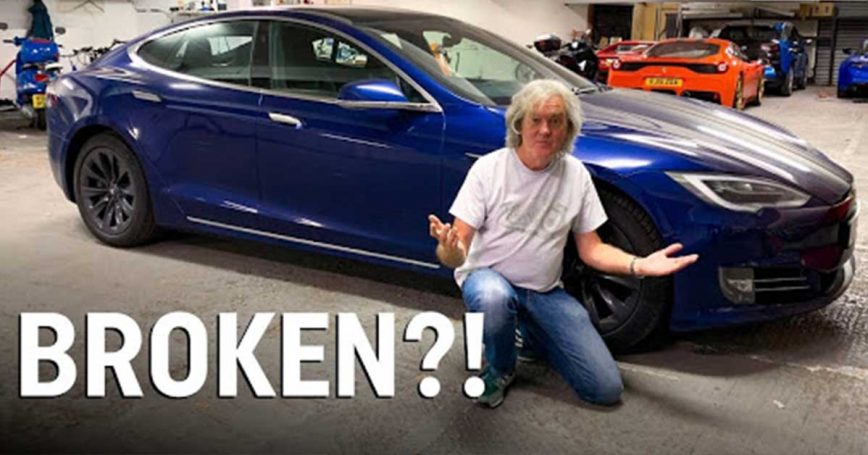