When it comes to the world of off-roading, what goes up, must come down and the ...

When it comes to the world of off-roading, what goes up, must come down and the drivers behind the wheel of these Polaris RZRs learn that one the hard way. With enough talent and just a little bit of luck, sometimes, situations like this can end with the RZR in question coming down on all fours but other times, drivers just aren’t as lucky as they send it up high and the result is a little bit of crash and brun as the machines end up rolling over and sometimes, doing more damage than the owners of these rigs are going to want to think about.

Some believe that there’s a happy medium between going too hard and a slow, boring ride but then there’s others who just can’t help but pass that medium. They need to send it at full tilt, just hoping that after they practically launch themselves into orbit that everything is going to be alright. While this probably isn’t the best choice if you want to make it out in one piece, we have to admit that it certainly makes for some of the best content as we can’t help but watch these ready and willing drivers launch themselves up the hill, one after another, as they go for gold and end up imploding.

This time, we catch a series of drivers who pushed the limits and ended up paying the price with some of the most violent crashes in rock bouncing. The crew over at Busted Knuckle Films does a good job of putting us in the best seat for this one to see how it all went down as well. While these drivers might be taking some damage home with them, they’re also getting to go home with the adrenaline rush and story that comes along with it! 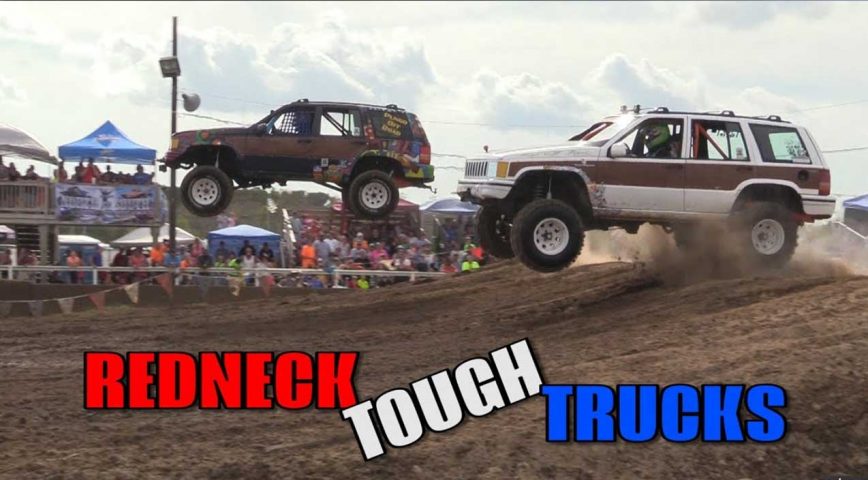