Every NASCAR Flip From the 2010s – ULTIMATE DAMAGE

Every NASCAR Flip From the 2010s – ULTIMATE DAMAGE

When the rubber leaves the road in just about any motorsport, things can really get ...

When the rubber leaves the road in just about any motorsport, things can really get incredibly sketchy. This is especially true in a sport like NASCAR where speeds reach 200 mph and leaving the ground definitely isn’t something that drivers have in mind when they start a race. In fact, it’s probably one of the worst positions that a race car driver could possibly find themselves in.

In any case, this is part of the danger that drivers agree to take on every time that they start a competition. While rare, seeing a car flip over is something that can be rather breathtaking as we can’t predict what’s going to happen next.

This time, thanks to NascarAllOut, we’re able to take a look back through the second decade of the 2000s. In the 2010s, there were actually a pretty good variety of NASCAR competitors who would end up going airborne and flipping over. Fortunately, nobody died from these insane crashes as the safety of these machines has come an incredibly long way over the years. However, some of these drivers went home with their fair share of bumps and bruises.

We can only imagine what it would feel like to be behind the wheel in some of these situations. Even watching it from the sidelines is an intense venture to ride along with so being behind the wheel has to be an all-new level of exhilaration.

By following along with the video below, we get the front row point of view that takes us to the action. This is something that you never like to see but it’s also a set of circumstances that we just can’t take our eyes off of. At the end of the day, there is definitely a reason why compilations like this exist because it is just so incredible to watch. 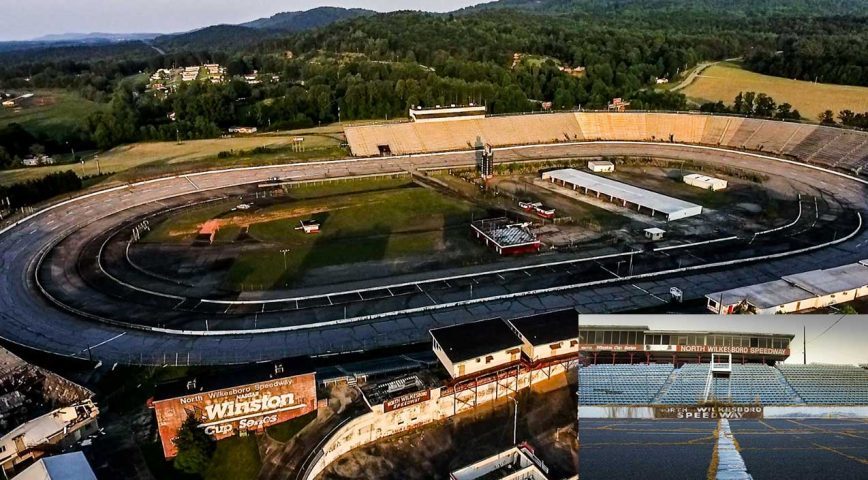