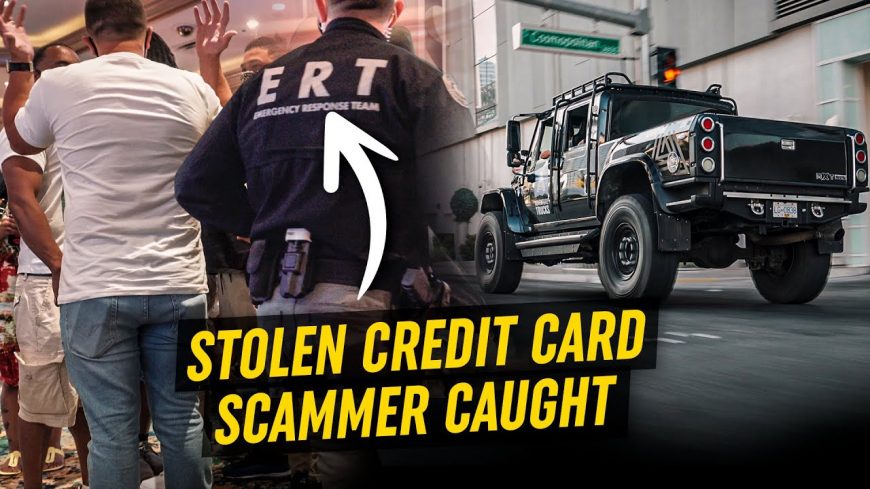 From what we have gathered over on YouTube, if you want to feel like a good person, spending a day with an exotic car rental company would be a good way to accomplish that. In other words, these companies really have to deal with some people who have bad intentions at heart. I guess that it turns out that, when you trust the general public with high-end vehicles, they’re going to tend to disappoint.

For those who follow along with the Royalty Exotic Cars YouTube channel, they have probably seen quite the number fiascos unfold. These guys definitely have an ever-changing job description. Not only are they responsible for renting out cars but recovery and confrontation seem to be a recurring theme as well.

Most of the time, when it comes to these sorts of confrontations, it’s a matter of the customer just not wanting to return a vehicle. We aren’t sure how somebody puts their name down and shares their bank account information and then just decides to not return a car. What do they really think is going to come of the matter?

This time, though, the situation is just a little bit different. Instead, the renter in question this time doesn’t seem to be sharing their own information. Apparently, they wanted to share somebody else’s.

According to our hosts, they rented out a Slingshot but this wouldn’t be just any typical rental. Instead, they seem to have gathered that their customer was using somebody else’s credit card. Imagine having the guts combined with the lack of brains necessary to walk into a rental car place and use a stolen credit card to rent the vehicle of your choosing.

By following along below, we’re able to go along for the recovery mission yet again. As it turns out, this renter wasn’t exactly ok with the embarrassment of being called out on their antics.

« Simon Cowell Breaks His Back After Falling Off E-Bike