To somebody on the outside looking in, it might appear as if it has been all easy ...

To somebody on the outside looking in, it might appear as if it has been all easy riding for Tesla. At the end of the day, the brand has really risen quickly which can provide the illusion that things have been easy for them. However, just like any other brand on the market, Tesla has been through its fair share of challenges.

Sure, from a tech standpoint, Tesla has really been ahead of the game. In fact, it might even be arguable that they’re still years ahead of everybody else from a creativity and technology standpoint. However, when it comes to some of the more building block aspects of putting together an automotive brand, Tesla has definitely had some well-documented struggles.

For example, early on, the manufacturing process seemed to be one hurdle that the brand would need to come up with some creative solutions for. Regardless of if they are on the cutting edge of technology with their vehicles or not, actually being able to put together vehicles on a grand scale would prove to be a challenge. Over the years, it’s one that Tesla has gotten better and better at until we get to the point where we are today.

These days, Tesla has evolved to the point where they’re able to crank out 5000 vehicles each week which is a substantially higher amount than the brand was at last year. However, they still have some growing to get to where they ultimately need to be. In reality, the segment is growing so fast that the brand is really going to have to ramp up their production over the years to meet this exploding demand.

By following along with the video below from Tech Vision, we get the inside scoop on how exactly all of this is coming together for the brand and where they might want to go in the next couple of years to climb to an even higher plateau they have already. 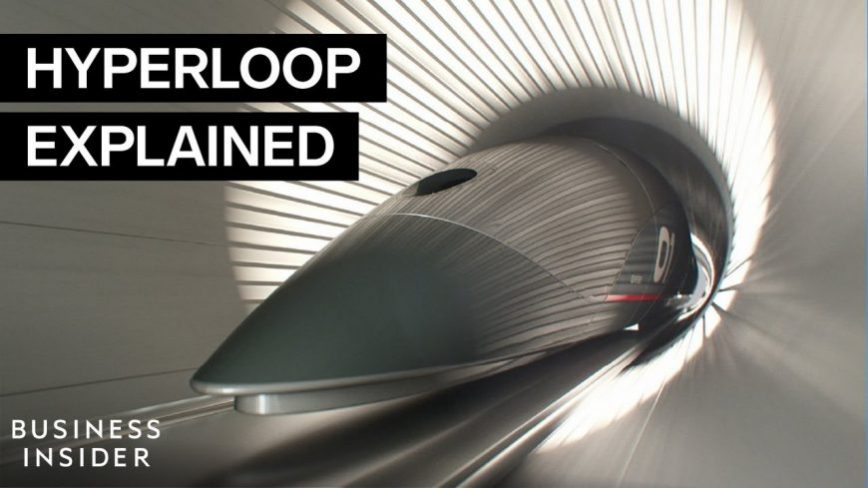