Barbie Jeep racing might just be the most “Hold my beer, and watch this” form of ...

Barbie Jeep racing might just be the most “Hold my beer, and watch this” form of racing we have ever seen. This new form of racing is typically done at off-road parks and features the widest age range of any other form of racing really. In this video, we even see a 60-year-old man, who traveled from Oregon to Alabama to compete.
The wipeouts in these races are typically extremely brutal, and typically are not a one participant crash, often times sending parts flying, and bodies flying even further
In this particular video, we see our good friend Matt from Busted Knuckle Films throwing down on his miniature John Deere Gator in which he won a Championship in 2017 (Yes, they really have a Championship) Take on 8 other competitors in a double elimination matchup, for a purse of $200 and a trophy. Which also means bragging rights.

Probably the most important part of the win. In the first race, we see Matt get the holeshot on his gator, and go wire to wire for the win. In the second race we see a wipeout from a competitor right as the race starts, and as they cross the line the leader wipes out but takes home the W regardless.

The third race is a little less eventful as nobody crashes until the winner wipes out in the end of a wire to wire win. Now on to the losers bracket, or second chance race as it’s double elimination. The next race is a good one! The winner goes wire to wire as the other two competitors have a nasty wipeout, one being the 62-year-old man from Oregon, who had another hard hit earlier in the day. In the final we see Matt take home the W with the front wheels in the air, and one competitor finishes the race carrying his parts across the line.
Congratulations on the win Matt, and hope to see more of this in the future!

You Can't Possibly Have More Fun Than This with $400 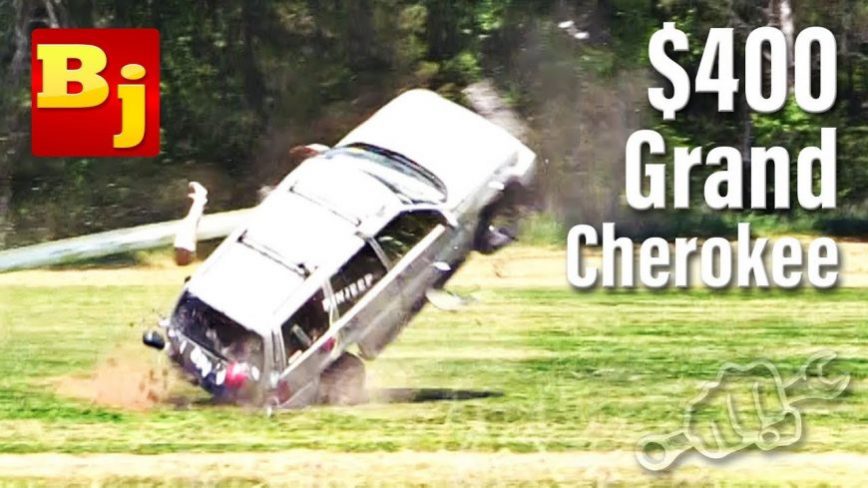