F1 Superstar, Lewis Hamilton, Owns Some of the Most Exclusive Hypercars Made 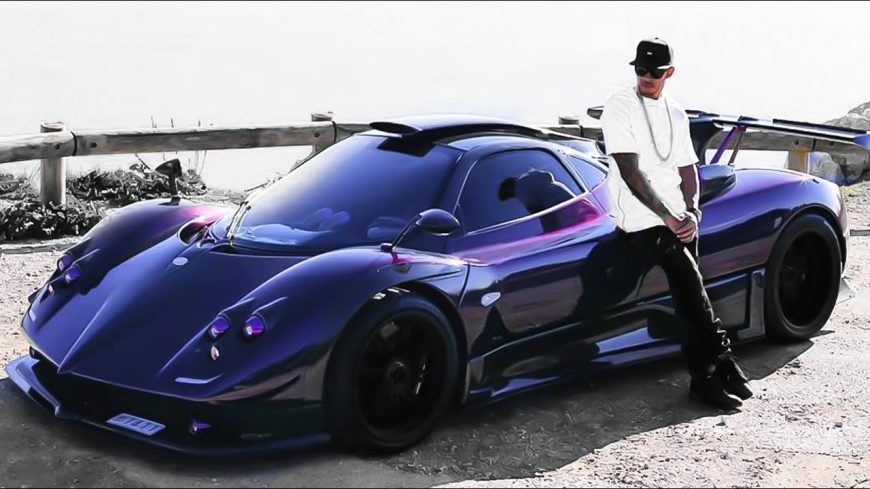 For those unfamiliar with the man by the name of Lewis Hamilton, we would recommend familiarizing yourself. As a six-time F1 world champ, he is widely regarded as one of the best F1 drivers of all time. Let’s just say that this guy really has what it takes to throw down behind the wheel with some of the fastest motorsports competition in the world.

All that adrenaline on the track has to be a handful. The rush from competing at such high open-wheel speeds is likely second to none. Therefore, how does somebody like Hamilton go home and have any sort of excitement? Is it even possible to hop behind the wheel of a street-legal car and get a thrill out of it?

We would think that F1 action might go so far as desensitizing drivers to anything that’s not quite as fast.

As it turns out, though, Hamilton really does try to somewhat replicate the adrenaline with his very own personal vehicle collection. With names like Ferrari, Mercedes-AMG, and McLaren, the collection is rather diverse. One thing that most of these machines share in common, though, is that they allow Hamilton to tap into that and need for speed in some capacity, even if it’s not quite on the level of Formula One competition.

By following along with the video below from Seb Delanney, we get the full rundown of the hypercar collection of the man himself. Let’s just say that Hamilton isn’t willing to sacrifice speed, even when it comes to how he hits the streets. We’re sure that he isn’t going as wide open in these machines as he does in his F1 car. However, it still has to be quite the ride with the variety of different highly sought after pieces of engineering excellence here.

« Ride Along as McLaren Senna Goes Full Send at the Nurburgring