When looking at the complete picture, California is a state has a lot to offer. The ...

When looking at the complete picture, California is a state has a lot to offer. The sunshine and beautiful beaches are just the start. However, for a car guy or girl, the thought of all of these wonderful things might just be washed away. If the automotive world is something that a person is passionate about, perhaps California might not be all that and a bag of chips. After all, for anyone who has spent any amount of time reading about community news, they know that there are all sorts of regulations surrounding California’s automobiles.

As it turns out, recently, there has been a little bit of viral rage surrounding a ticket going around on Facebook that allegedly flagged a driver at $1000 for an exhaust violation. Now, while that ticket, according to YouTube presenter, effspot, it is certainly true, it might not spell the entire story. The complete version, he says, is that not everybody who had a modified exhaust is going to be receiving this four-figure fine. Instead, the violation has to be pretty egregious and be accompanied by smoke and a device like a whistle tip in order for that full amount to come into play. On the other hand, though, while the punishment might change, the rule behind exhausts has been the same since 2003.

For those who are traveling in California who have a vehicle that’s under 6000 pounds, they might want to keep it down. To be a little more specific, all vehicles in this weight range are limited to 95 dB. Spoiler alert: 95 dB isn’t very loud at all. It even turns out that there are some factory spec machines that make more noise than that. In this one, we take a look at a modified Lamborghini Huracan Spyder that blows way past the limit. This gives us an idea of what “loud” is to be considered in California. Shortly thereafter, a decibel test is done on a stock Jaguar SVR. This shows us that this completely factory stock car might not even be up to par with California state law.

Two Main California Highways Might Have No Speed Limit Soon 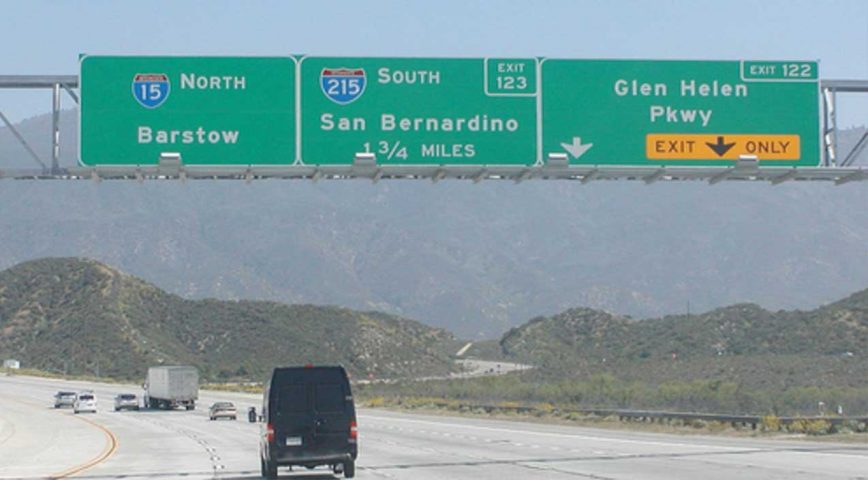