Farmtruck & AZN Go Down Under – Summernats 30

Farmtruck & AZN Go Down Under – Summernats 30

For those who have never heard of Summernats, it’s basically a four-day ...

For those who have never heard of Summernats, it’s basically a four-day horsepower fest that pretty much every gearhead in the land should put on their bucket list. The action that goes down in Australia during the event makes all of the other Australian performances look like a walk in the park and you know that those guys go hard!

This time, the action comes at us when Farmtruck and AZN decide to tune into the fun and check out the Australian horsepower festival and see what it’s all about firsthand. Let’s just say that they most certainly make the most of this adventure to land down under.

Bear witness to a couple of days that pretty much anymore who’s immersed in the world of cars would like to be a part of with a group of guys who are going to be the life of the party at an event like this. Get the full experience for yourself from activities like cruises, burnouts, go-to-whoa, motorkhana, sho’n’shine, and live bands! Who is ready to hop on a flight? 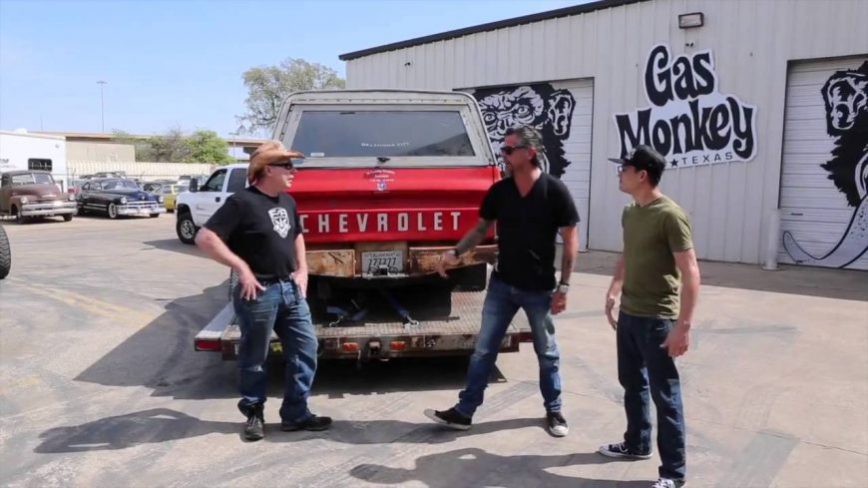