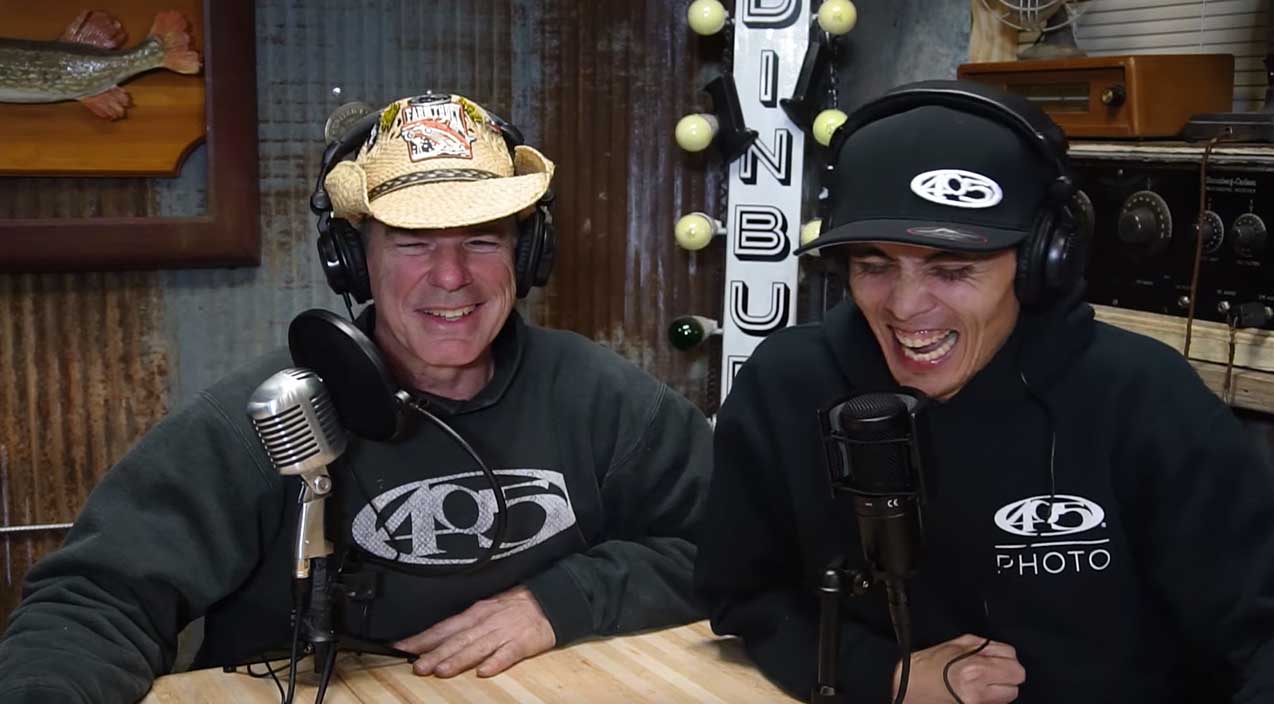 Ever since the very first season of Street Outlaws, America has fallen in love with Farmtruck and AZN. While we first met Farmtruck as the “gatekeeper” of the famed 405 Top 10 list, he and AZN would earn so much love from the audience that pretty much every episode has its own side story following their antics in and around OKC.

The duo recently joined the Logan’s 660 Podcast to share some of the history of how they met and how they came to be such close friends. They actually met the same way a lot of car guys meet their friends, by actually racing each other. Farmtruck outran AZN, but instead of gloating or just driving away after the race, Farmtruck actually asked AZN about his car and what all went into the build, striking up a conversation that would ultimately become a very close friendship.

As you can imagine, the two have countless memories, several of which they share during this hour-long podcast interview. While my best friend Jason, who I call my brother, and I are much closer in age than Farmtruck and AZN, our friendship shares a very similar trajectory. The first time I met Jason, we were both sixteen, racing in footbrake in our daily drivers at Huntsville Dragway.

He was a much better bottom bulb racer than I was, and I would actually sit and watch him go rounds after I got beat. One day, quite literally at random, I was walking by his gorgeous ’69 Chevy pickup in the pits and we just struck up a conversation.

We would go on to find out we were born just 10 days apart, and aside from our shared love of drag racing, we had pretty much everything else in common as well. We’ve been best friends for over 20 years now, and it’s all thanks to drag racing, which is where I met many of my closest friends.

« Kevin Rivenbark’s First Time On Radials, And He Sets The World Record