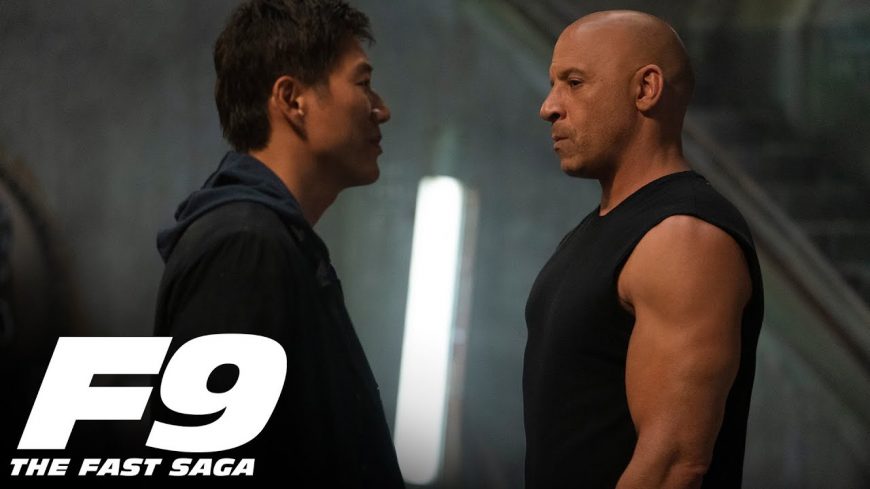 It’s kind of crazy to think about but the Fast and Furious saga is getting so old, at this point, that if you’re not an adult, you didn’t see the first one when it came out. That’s right, this June marks two decades since the original movie first hit theaters.

Over that time, a lot has certainly changed. In fact, that might be a little bit of an understatement. However, there have been a couple of teasers dropped into the “F9” advertisement aired during the Super Bowl this past weekend that indicate that maybe the series could go back to its roots, if just for a little bit.

These days, the franchise has gone in a pretty extreme direction. It seems as if those behind the films realized that a lot of fans are impressed by these over the top theatrics. However, a single line by Vin Diesel in the trailer gives us a little taste of something that a lot of the hardcore original fans have been wishing forever since the first movie.

At one point during the trailer, Diesel’s character “Dominic Toretto” is involved in an exchange where he admits to “Missing the old life every day.” When combined with the house from the original film along with the old-school barbecue dinner table out back, perhaps this alludes to the fact that maybe we will get a little bit of a taste of the street racing action that dominated the original film.

Another thing worth noting is the presence of a stock car track. Some might remember the anecdote of Toretto beating a man nearly to death and being “Banned for life.” Therefore, it’s pretty safe to say that the film it will be set, at least in part, in the original Los Angeles environment that we all remember so fondly.

Last but not least, the trailer shows off some familiar faces that have been missing from the franchise. This can be seen during the “dinner table” scene. One of the faces belongs to Lucas Black aka “Sean Boswell” who has only made one minor appearance in “Furious 7” since his debut in The Fast and the Furious: Tokyo Drift. The other seems to be Shad Moss aka “Lil Bow Wow” who played “Twinkie” who also debuted in Tokyo Drift and hasn’t been seen since. Moss has yet to be credited with an appearance in the film via IMDb, though.