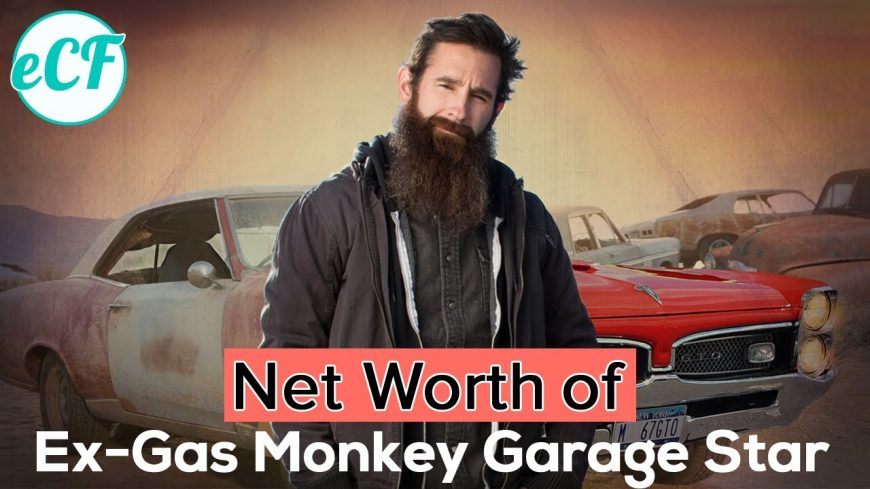 Perhaps one of the biggest stories this year in the automotive entertainment business is the fact that Aaron Kaufman left Gas Monkey Garage and Fast N’ Loud after building a career there. Apparently, there were just too many factors there that just didn’t align for him and the result was a parting of ways between the long time duo off Kaufman and Richard Rawlings. Now that the initial shock is over, what exactly will Kaufman be doing? We know that Gas Monkey will no longer be his lane but what has he gained from the experience and where can you expect to see Kaufman’s face surface again?

Well, we’ve learned that, with various ventures like “Arclight,” his company that’s dedicated to everything Ford F-100 and “Main Street Shop,” his custom shop that he’s been operating on his own, Kaufman has a solid footing to stand on. The estimated $3 million that he’s earned up through 2017, should also provide a nice little pad to launch him into whatever venture that he sees fit to replace the daily grind that was reality television and working at Gas Monkey.

Check out the video below that gives you, even more, insight to what Aaron has been up to and where you can expect to see him next. In addition to all that we know about the career of Aaron Kaufman, does he have something else hiding out up his sleeve? I suppose that only time will be able to tell that story. For all we know, he could just be planning something massive! Stay tuned right here on Speed Society for all of the breaking news surrounding the topic and any developments that might come about. Where do you see Aaron taking his career after Gas Monkey Garage and what do you see Richard Rawlings changing?