The MKIV Supra has been out for more than 25 years at this point in its lifecycle. ...

The MKIV Supra has been out for more than 25 years at this point in its lifecycle. Over time, it has put together quite a reputation for itself. As it turns out, though, folks aren’t done modifying these things quite yet. It actually just so happens that as it ages, it’s acting as a sort of fine wine. These things are getting even better as time goes by. In fact, even now, in the year 2019, records are falling. From what we see at the beginning of racing season here, we get a feeling that this year is going to be another great one for the drag racing community. More specifically, the stick shift battle is about to heat up once again.

For those who are familiar with the Toyota Supra’s drag racing heritage, the name “Joel Grannas” probably rings a bell. He’s found a place for himself in the mix with some of the nastiest Supras on Earth. As it turns out, his current endeavor is in chasing down exactly what a stick shift supra is capable of. In this day and age, across the board, stick shift cars are really soaring to new heights. It only makes sense that one of the most respected drag cars in all of racing is next to get in on the competition. The most exciting fact is that Joel is just getting rolling.

This isn’t an endeavor that has happened overnight, though. In fact, Grannas and company have been working long and hard for years to finally be able to get the platform to the point where it is today. Excitingly enough, the car has finally broken not only a personal best but also a Supra best. By following along with the video below, we hear all about how this particular Supra has finally managed to punch its way into the stick shift record books. As stick shift racing is really hitting its stride, expect to see Joel making a strong case as one of the best contenders at any given track. That Racing Channel was on the scene to fill us in! 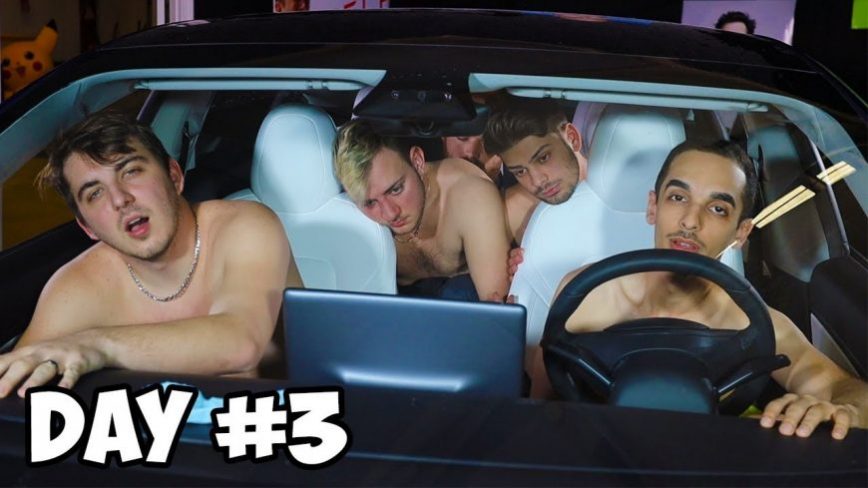