by Jesse Kleib | May 28, 2019
chryslerdodgeFCAfiatFiat-ChryslerMergermoparramrenault

In a move that some are calling a “shock,” Fiat Chrysler automobiles has ...

In a move that some are calling a “shock,” Fiat Chrysler automobiles has proposed a merger with another automaker. It seems as if the idea is for FCA to tap into some of Renault’s European resources and vice-versa. In an effort to become more widespread, the move would try to integrate Renault into American culture as much as FCA’s cars into European culture.

The release stated “Fiat Chrysler Automobiles N.V. has today delivered a non-binding letter to the Board of
Groupe Renault proposing a combination of their respective businesses as a 50/50 merger.”

They would continue to discuss things like identifying potential geographies where collaboration would make sense. The notice also included improving capital efficiency and talking about future markets. Among those mentioned were “connectivity, electrification and autonomous driving.”

It appears as if this is a stern case of a “two heads are better than one” mentality. The merger isn’t supposed to close any plants and could also save the companies billions by combining resources. In fact, our friends over at Motor Authority have reported that it could make them one of the world’s biggest automakers. Motor Authority elaborated, telling us that “Should any merger between FCA and Renault take place, we’d be looking at an automaker with 8.7 million annual sales, which is behind only Toyota and VW Group which both have around 10 million sales.”

It seems like automotive trends in vehicles aren’t the only thing changing. Not only are automakers having to consider the vehicles they produce but also the way that they do business. The details of what exactly will change with a merger like this have yet to fall in place. The folks at FCA seem optimistic that it could help to bolster the performance of both entities in a variety of areas, though. Only time will tell what’s to come for both companies.

Renault Just Dropped A Self Driving Living Room On Wheels 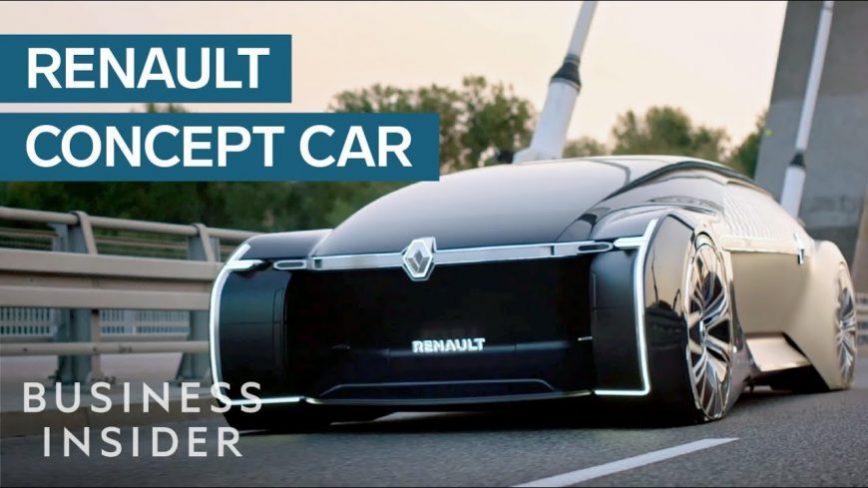