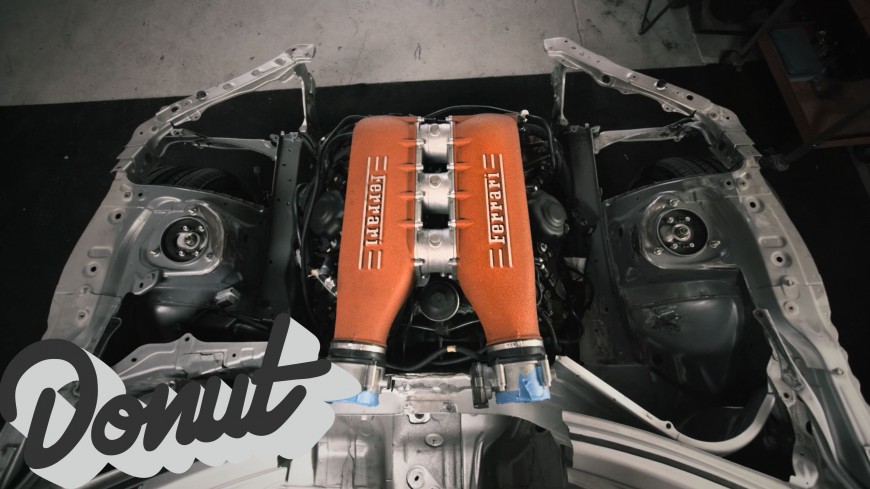 The engine swap is a premise that the automotive community runs on. While some hate the idea, others thrive on putting their own selection of power into the stylish or functional body of their choice.

While many swaps will revolve around a popular body and engine combination, this swap brings something to the table that is a lot different than what we’re used to.

Instead of being anywhere near the norm, this combination yanks an F136 v8 out of a Ferrari 458 and stuffs it in a Toyota GT86. Sure, it’s probably not the most economical swap ever, but the cool factor here really trumps any thought of saving money.

Check out the video below that gives us a quick taste of a swap that we think will truly be unlike anything that you’ve ever seen before.