The world of rental cars is certainly one that might end up getting a little bit ...

The world of rental cars is certainly one that might end up getting a little bit sloppy. Ok, maybe it gets a lot sloppy.

After all, people who rent vehicles aren’t always going to take care of them as if they’re their own. On the other hand, though, perhaps taking care of a vehicle like it’s their own might be even worse. We’ve seen how some of you savages take care of your cars. You see what we’re getting out, though.

In the scheme of things, most rental cars are going to be abused just a little bit, if not more. When it comes to renting out exotic cars, one would think that that abuse is probably doubled down on. At the end of the day, it has to be a pretty expensive line of work in order to rent out exotic cars. Obviously, the ends are going to have to justify the means. In the process of making money, a pretty good amount of money is probably going to have to be spent.

With a car like a Ferrari 488 being rented out, the repair costs might get a little bit expensive. After all, it’s going to end up costing some pretty big money to repair if need be. What does the bigger picture look like here? Is such a car going to even be worth renting out at all?

By following along with the video below, we join in with an exotic rental car owner, Rob Ferretti, as he spills the beans. As it turns out, expensive parts aren’t even the biggest headache with a fleet like this. Instead, it might just be trying to procure parts that aren’t in regular circulation. In addition to describing some of the challenges of renting out cars like this, Rob gives us a rundown of a Ferrari 488 and what it looks like after an entire year of rental use.

What Happens When You Damage an Exotic Rental? 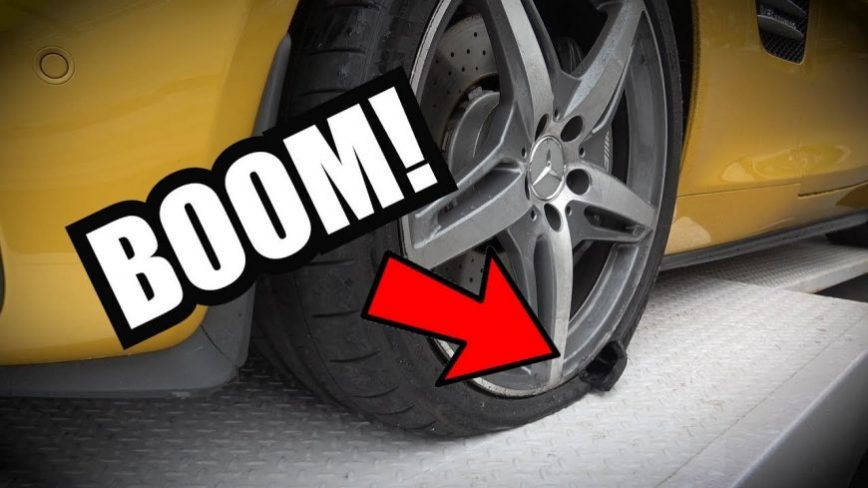