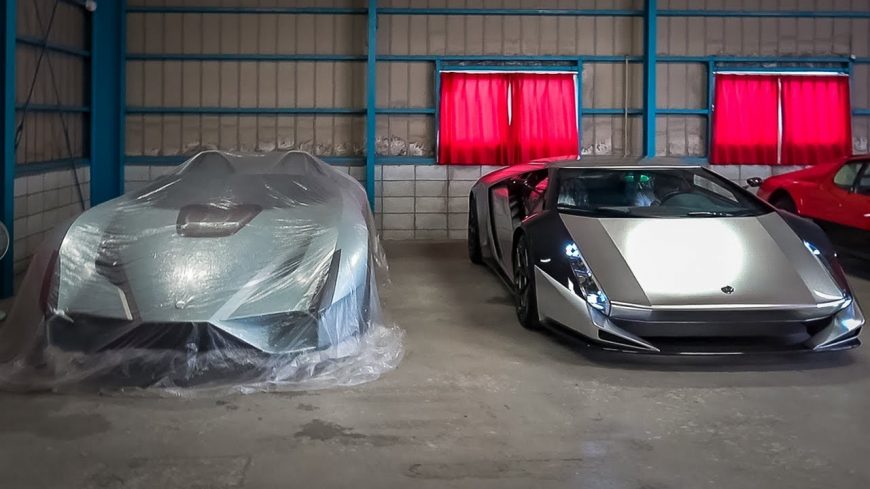 It’s pretty crazy how you can navigate in this world and have certain things right under your nose without even knowing it. You could be sitting right on top of a goldmine and have absolutely no idea that there is millions of dollars right beneath your feet. This is why you’re constantly getting told to never judge a book by its cover as what’s visible on the outside might not be indicative of what exactly it is that you’re going to find on the inside and we mean that not only literally but also in a variety of different situations figuratively, as well.

This time, we go along for the ride with the effspot YouTube channel as they were able to find a hidden gem in Japan, a supercar collection that isn’t exactly visible to the public eye but is definitely one that is of show quality, rivaling even something that you would see in a museum that people would probably pay good money to get a glimpse of. However, lo and behold, the variety of cars is simply residing in somebody’s personal garage in Japan. This video really gives you a unique opportunity as we can step up into the spotlight and take a look at some of the rare rides you might not be able to see anywhere else in the world.

By following the video below, you’re going to want to keep your eyes peeled because every which way you look, there’s another supercar that is almost too good to be true! It had to take quite some time to put together a collection like that and after observing the whole thing, you might be just a little bit sick of supercars, if that’s even possible! There’re just so many that it’s hard to be able to appreciate them all at once. Perhaps you should take two looks at this video to really get the full effect.