When Ford released the latest generation of the Ford GT, it wasn’t exactly a ...

When Ford released the latest generation of the Ford GT, it wasn’t exactly a common release. Unlike every other Ford that money can buy, not just anyone could buy the new GT. Oh no, instead, those that would end up owning the car would have to be approved by the brand.

In a move that rivaled something that we’d see by Ferrari, every GT owner was handpicked. That isn’t where the controversy would stop, though. Within the contract signed upon purchasing a new GT, owners also promised not to sell the car for a specified period of time.

It seemed like an effort for Ford to push those who bought the GT to use it. After all, if they weren’t going to try to immediately for a profit, they’d probably drive it. This would lead to the people becoming brand ambassadors, right? Well, if the first case of a legally resold GT has anything to say about it, not exactly.

With a whopping 30 miles, we have now seen the first Legally resold 2017 Ford GT exchange hands. The flip was well worth the wait as the owner was able to pocket nearly $1 million in profit. With a starting price of $450,000, the heritage edition surely tacked on a bit extra in add-ons. However, the $1,540,000 it brought during its no reserve auction was sure to cover the expense.

For those who have been following the latest Ford GT closely might remember that John Cena found himself in hot water when he flipped a heritage edition Ford GT. His car sold for nearly a million dollars more. However, Cena breached his contract by selling the car. Cena would be taken to court by Ford and settled for an undisclosed figure. Even if he paid back the entire value of what he purchased the car for, he probably still came out on top. We’re not sure that Cena will be looking at any future Ford endorsements, though. 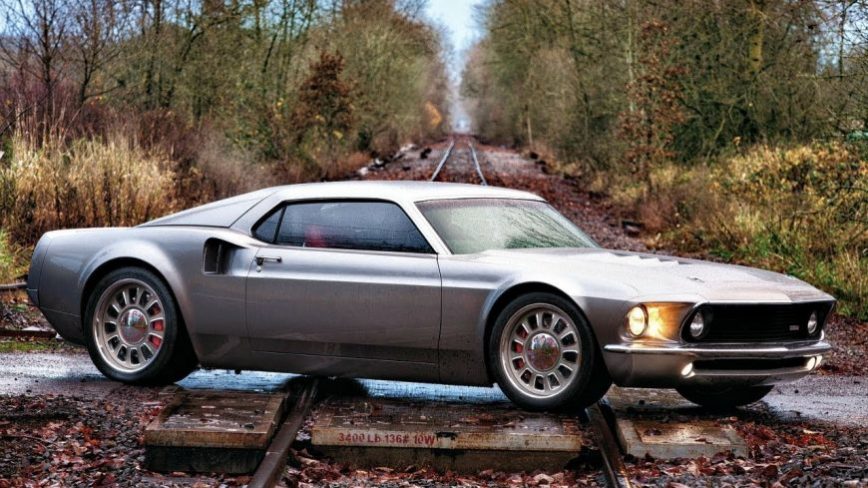