“Weird Flex, But Ok” Cops Show Out In Their Side By Side 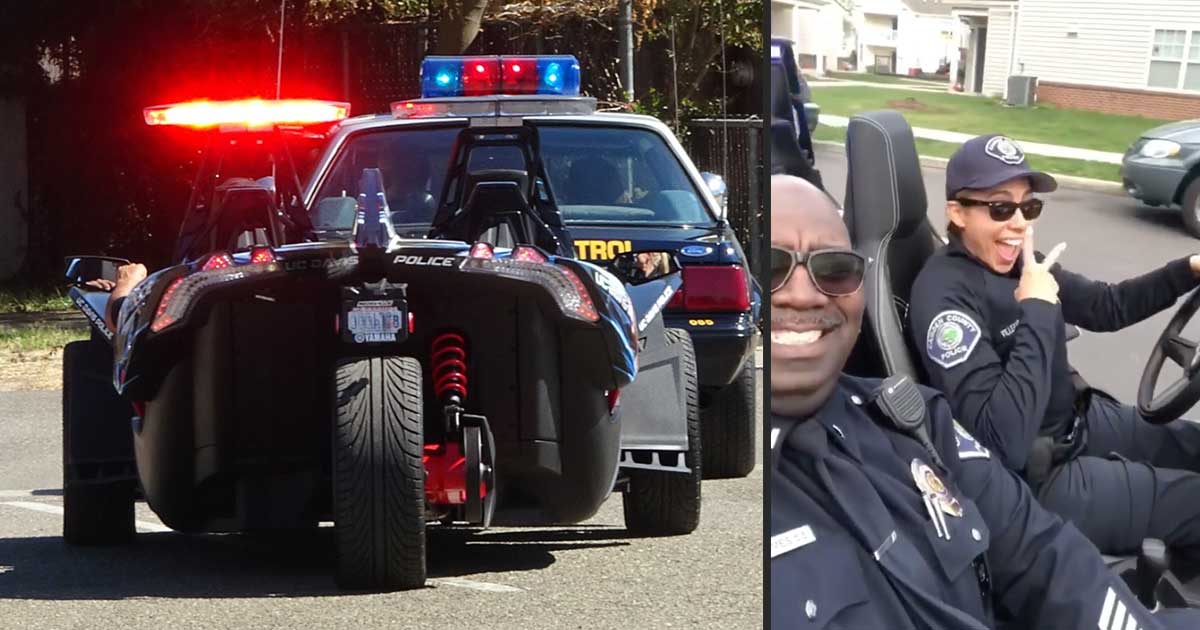 In the vast majority of situations, law enforcement purchases revolve around utility. Most spending is aimed at keeping our officers safe and productive. This is why, when we see police cruisers in the streets, they’re generally pretty plain and boring. They don’t have any fancy chrome and definitely no heated seats. For the most part, they will be some sort of standard issue vehicle that is known to be reliable and has a lot of space. There are very few, if any, options on said vehicles. They aren’t there to look pretty but instead to get the job done. However, every once in a while, a little bit might need to be spent in order to accomplish tasks that might go outside of the standard line of duty.

In many communities around the world, police and civilian relations might not be as good as they should be. In order to police a community most effectively, law enforcement has to have a trusting relationship with people who live there. There are a whole plethora of different ways that police will try to do this. One of them might just be purchasing a vehicle that makes them more approachable. In addition to potentially aiding in specific on-duty situations, some of these vehicles can do something as simple as starting a conversation between police and the community.

With the video below, we check out what appears to be an attempt to do just that. In this particular situation, the police have been chosen to drive this vehicle and seem to be pretty happy about their position. The clip shows off these officers behind the wheel of what looks like a Polaris Slingshot. We can’t necessarily say that we blame them for their excitement, either! This looks like one blast of a vehicle to drive. In fact, they probably have all of the other officers wondering how exactly they can get this detail.

Bruhhhh look that these cops flexing… Damn there’s the bail money, tax money we give …lol….

« Jeff Lutz Prepares “The ’57” for the Streets – Insane Test Hit