Florida Man Sent to Jail for “I Eat A**” Bumper Sticker 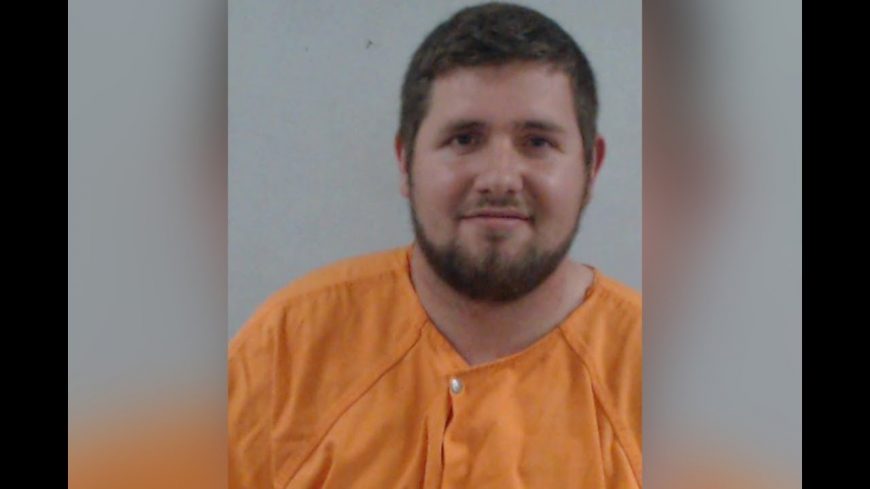 In today’s version of stories that actually exist in 2019…

It seems like, whenever we project the future in any sort of fictitious media, we have a hopeful vision. In some versions of media, maybe creative minds could’ve even seen us driving around in flying cars and curing cancer by now. However, while we do have some cool technology, there are some things that we’re still having trouble dealing with. Among these things, some really seem like they should’ve been left in the past.

These days, one of the fun go to jokes is the “Florida Man” case. Whenever a crazy headline pops up in the news, there is a good chance that it will be preceded by those two words. This time, we catch up with yet another example of a Florida man who seems to have gotten himself wrapped up in quite the viral instance. The whole ordeal surrounded just a couple of words that were stickered across his back windshield.

Webb ended up getting a notice to appear along with the request of removing the sticker from the back windshield. When he refused, he was taken into custody and delivered to the Columbia County detention facility. This is when he was charged with obscene writing on vehicles and resisting an officer without violence. This was according to the police report obtained by Lake City Reporter. Webb argued that the right to display this sticker falls under his First Amendment rights.

In all honesty, I’m not sure whether we should take this case seriously or leave our face firmly pressed in our palm. If you feel so inclined, feel free to chime in for yourself on the post you found this article on. No, this isn’t The Onion. This is actually a real “issue” that our society feels should be addressed.