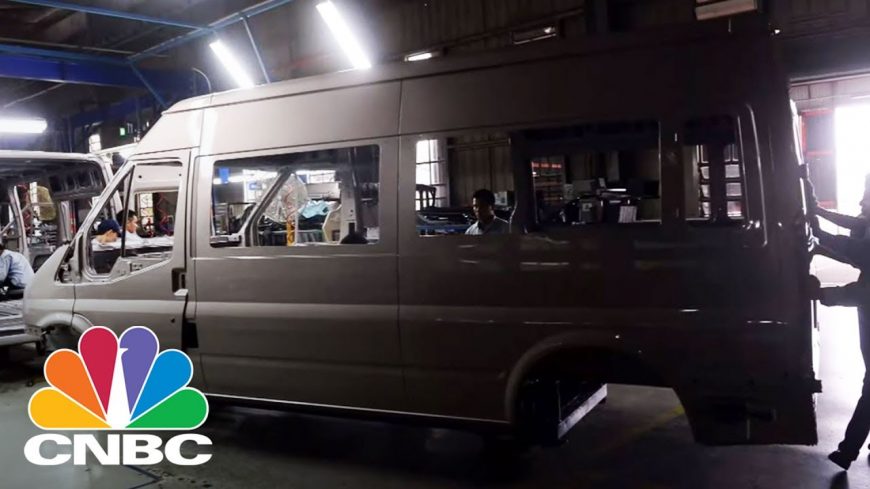 When it comes to the words that automakers pretty much never want to hear or say, I would think that “recall” would be up near the top of the list. There’s nothing that deflates a bottom line more than repairing cars that have already been sold and getting absolutely no return on the money spent in addition to the impact that your brand could be taking when people learn about the shortcomings in your production. In a game where competition is high, you have to be on your game when it comes to designing a product that people are going to want to buy repeatedly and it isn’t going to come back through your doors at the end of the day for you to start wrenching on again.

Recently, Ford announced that 400,000 of their vehicles from their Kansas City plant built between 2014 and 2017 have been recalled for safety issues. The vehicles include the Ford Transit van and the Police Interceptor utility vehicles. Ford says that the issues revolve around the mounting points for the rear seats but they continue along that nobody has been injured from the fail point yet. Hopefully, word will get out to the owners of all of these vehicles before the safety concern becomes one that escalates to an injury.

Check out the video below that gives you just a little bit more information on what can be expected from this recall, thanks to the folks over at CNBC who were able to get the inside scoop, and if you may be affected by this concern. I’m not sure about your feelings on the matter, but personally, if I were behind the wheel of one of these vehicles, that would be an issue that I’d be heading in to my local Ford dealership to get addressed immediately.

« Road course legend Max Papis talks about his new steering wheel, and the difference it makes!