According to Ford CEO, Jim Hackett, the company is looking to cut a little bit of ...

According to Ford CEO, Jim Hackett, the company is looking to cut a little bit of bureaucratic red tape. In a recent announcement, Ford is slated to cut 7,000 jobs by August. 900 of these jobs are going to be terminated this week. A good portion of the cut comes as a part of previously mentioned cuts. It’s just a matter of implementation now.

The effort will attempt to trim costs while making the jobs that already exist more efficient. Sometimes, it seems like more money is spent for less efficiency. With too many hands on the same role, said role might be complicated beyond necessity. The direction that Ford is going in seems to be one that has them getting smaller but better and more profitable at the things they are still doing.

Via CNBC “Hackett said approximately 20% of upper-level manager jobs will also be eliminated as the company moves to reduce bureaucracy.”

Hackett continued that, “To succeed in our competitive industry, and position Ford to win in a fast-changing future, we must reduce bureaucracy, empower managers, speed decision making, focus on the most valuable work, and cut costs.”

It’s never a good thing to see Americans or anyone, for that matter, losing their jobs. However, with these cuts, 2,300 Americans will be affected with the rest coming from overseas. In a super competitive automotive industry where margins seem to be getting thinner, sometimes, these types of adjustments might be necessary for the greater good of the company.

It seems like Ford is doing what they think is best in order to navigate the incredibly turbulent nature of the automotive market in 2019. Hopefully, this is where the shedding of the employees stops. However, it’s pretty hard to predict what the future might hold at Ford. 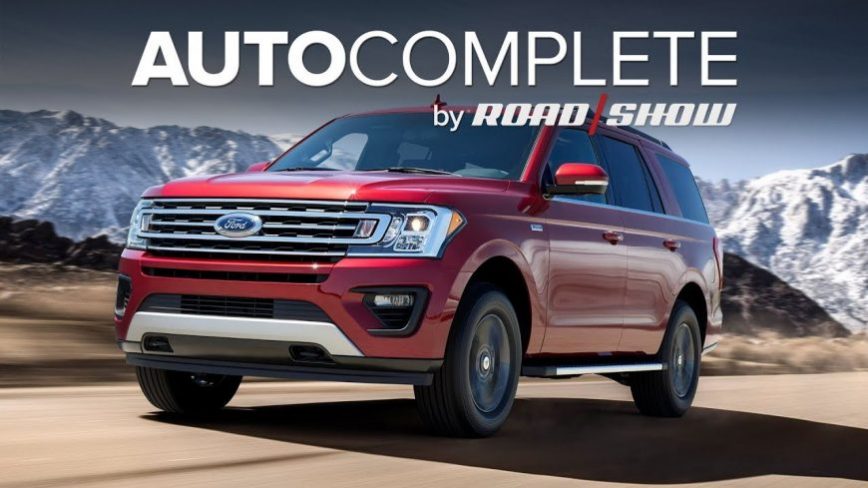