Ford Dealership Gives Away Vehicle That Was In For Service 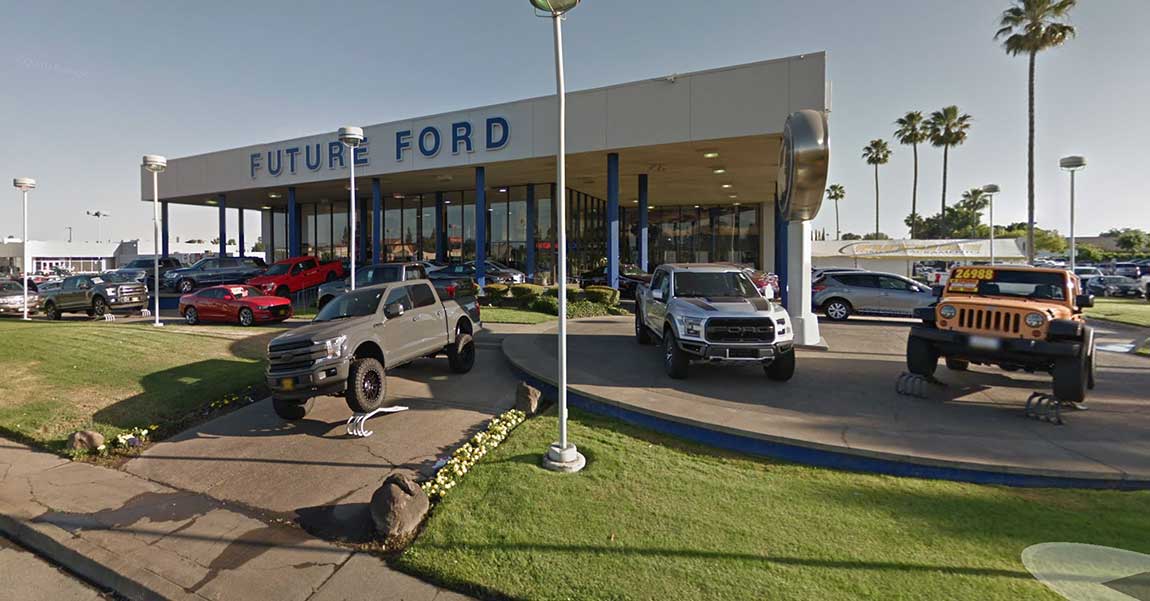 Imagine this. You’re having just a couple of issues with your vehicle. Therefore, you decide to drop it off at the Ford dealership. Normally, this can be a stressful enough experience. First, you have to find a way to get to and from the dealership, inconveniencing your day without a vehicle. Furthermore, as the owner of the vehicle, you have to trust the people of the dealership are going to do their job properly. After all sorts of different horror stories, someone never really knows exactly what to expect.

Out of all of the different situations that Steve and his wife Trish might’ve imagined, they never saw this one coming. After they dropped their 2017 Ford Fusion at Future Ford in Sacramento, they’d be greeted with news that ended up being quite asinine.

It all started when they left the vehicle and things didn’t quite feel right, or so they said. Apparently, an employee left the vehicle unlocked and had the keys with him, according to Steve. A couple of hours later, they got a call that the vehicle was, in fact, stolen off of the lot. However, the story isn’t quite what most would think.

Someone didn’t go all secret agent and end up hijacking the car off of the lot. Instead, they simply walked right into the dealership and asked for the keys. To our shock, the dealership obliged. Basically, California Highway Patrol says that a woman had come into the building after grabbing an identification tag out of the open car. Without asking for the woman’s personal identification, a dealership employee handed over the keys. She would make off with the car doing a ton of damage in the process.

Eventually, the woman would be apprehended with the vehicle. When asked why she stole it, she responded that she hadn’t stolen the vehicle at all. While it might be a little bit of a head-scratcher, this is technically true. She was handed the keys, after all. The suspect was arrested but is still being charged with grand theft auto. While she is definitely in the wrong morally, the suspect technically might legally be off the hook because of how it went down. It will be very interesting to see how this one plays out in court. We get the feeling that Future Ford is going to have a lot of explaining to do.

« Boat Capsized at Haulover Inlet on an Incredibly Rough Day