A local man who sued employees of a Hixson Ford dealer, alleging among other things ...

A local man who sued employees of a Hixson Ford dealer, alleging among other things that they went joyriding in his $70,000 truck when they were supposed to have been fixing it, has settled with the dealership.

Jeff Chambers, whose special-ordered 2012 Ford F-350 was towed to the dealership after breaking down last December, claimed he had more than a hundred dashboard camera videos of employees of Marshal Mize Ford driving his truck off-site over a 14-day period. In one of the videos, Chambers shared with the Times Free Press, the truck is driven to what appears to be a Logan’s Roadhouse.

In the lawsuit, Chambers claimed he brought the videos to the attention of Todd Dyer, general manager at Marshal Mize Ford, immediately. He said Dyer apologized, told him he spoke with his employees and that they owned up to driving the truck. He said Dyer asked him not to share the videos, told him the truck would be ready that day, and said that Marshal Mize would pay for his rental costs. Chambers said that two weeks after he picked his truck up, it broke down again. He said that when the wrecker towed his truck back to Marshal Mize, they refused to take it, and Chambers was unsure of the truck’s whereabouts for 17 days.

Chambers eventually learned that Ford had towed his truck to an impound lot in Oldfort, Tenn., he said.

“It broke down for the exact same thing they fixed it for, and by them refusing it, they’re denying me my right to my factory warranty, my extended warranty, and the work that they did,” Chambers said. “They have to stick by their work.”

The truck since has been taken to another Ford dealership where it’s being repaired. 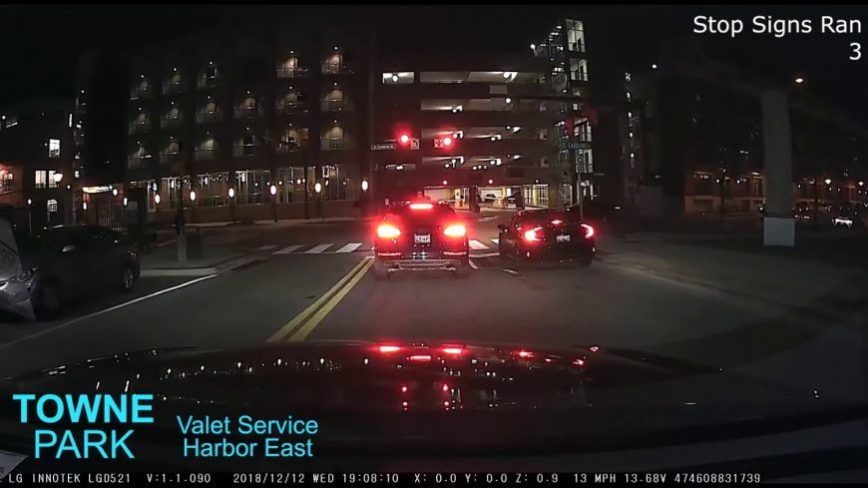