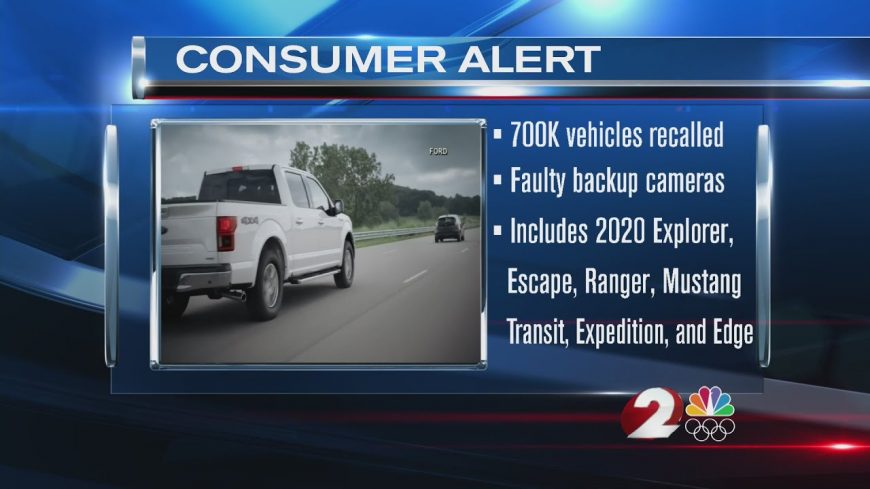 Ford is recalling some 700,000 vehicles in America over a wiring issue.

In Ford vehicles equipped with a backup camera, it turns out that these cameras have wiring that may be faulty. The result could be a variety of different outcomes as it relates to the camera. Beginning November 7, Ford dealers will remedy the issue and make sure that everything is working according to plan.

Vehicles impacted by this issue will have back up cameras that may cut in and out. Some may potentially work except with a distorted image on the backup camera screen. Some cameras may lose the signal entirely, rendering a blank screen. Up until the units are replaced, we would recommend using the camera sparingly or perhaps, not at all. These devices are relied upon as safety measures as the night run into pedestrians or damage the vehicle backing up into a fixture or another vehicle. Sudden failure could prove to be dangerous.

If there’s one thing that an automaker absolutely never wants to think about, it’s making a recall. A recall will not only negatively impact the bottom line. After all, it’s going to cost money to assess and fix any shortcomings in production. It might also be a strike against the reputation of a brand in some eyes.

Naturally, these things happen with pretty much every automaker. At the end of the day, it’s going to be hard to be perfect and there’s likely going to be a gap in production that needs to be made up for somewhere. This time, Ford will be looking to remedy the issue as quickly as possible.

By following along with the news report below, we’re able to gather the full details of the situation.