For those who still aren’t convinced that the electric movement is very strong ...

For those who still aren’t convinced that the electric movement is very strong and well on its way to becoming a competitor for garage space in every single American home, taking a peek at what some of the major automakers have been planning might just get these folks to flip their script. They might just warm up to the idea as more and more major automakers are getting on board with the concept and making the push toward at least introducing an electric segment into many of their existing models.

Some of these ideas were probably more expected than others but, when we heard about this one, we have to admit that really it really took us off guard just a bit. It seems like, more now than ever, we are taking at a dip outside of the world of electric cars for the first time ever and into other segments like SUVs and pickup trucks. Of course, the Tesla Model X has been on the cutting edge, becoming the first electric powered truck or SUV to really have any sort of mainstream success with a bigger bodied vehicle. However, with developments like these, it’s always only a matter of time before someone follows in their footsteps.

One of the latest that has been cited saying that they’re throwing their hat into that particular ring is not other than Ford with one of the best-selling pickup trucks of all time in Ford F-150. It’s quite a unique juxtaposition that has been brought about by such a competitor in this ring as it seems like the concept of a pickup truck really carries with it a bravado that doesn’t really seem to mesh well with electric power. However, it’s definitely something that I think most of us could see coming before long. The video below has analysis from FOX Business tossing around thoughts on how exactly they think the truck consumer is going to receive this update. 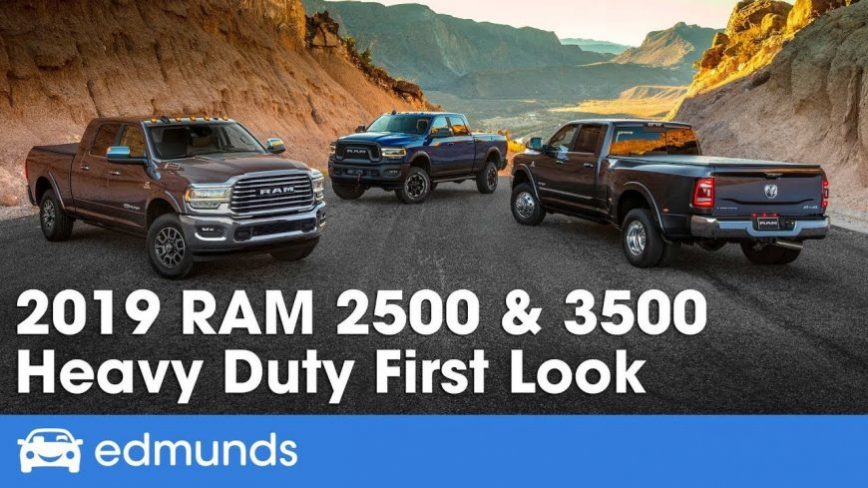