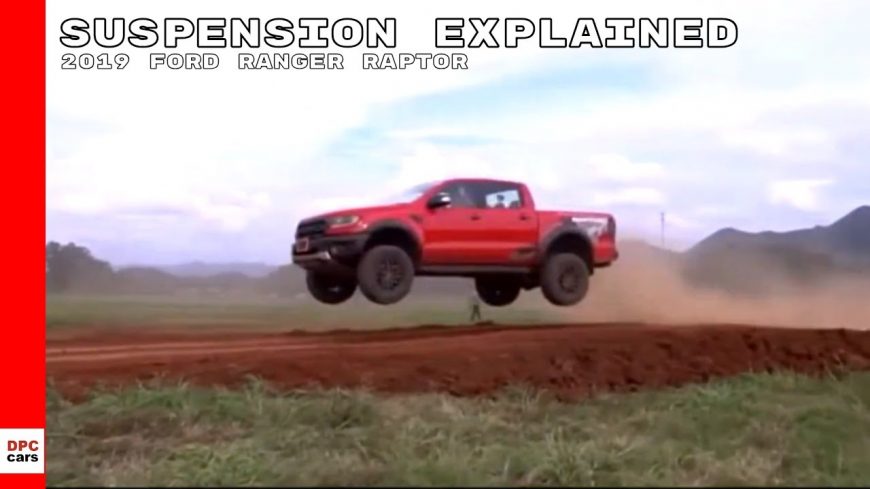 For quite some time now, Ford has been teasing us with bringing back the beloved Ranger pickup, but we finally have trucks rolling to, and out of, dealerships across the country. According to the iconic Dearborn, MI-based automaker, demand for the midsized pickup is so high that the company has had to shift production literally into overdrive, with “massive overtime” being scheduled to keep up.

The Ranger, which was on hiatus since 2011 in the US, is back and looks better than ever, at least in my opinion. Not that the Rangers from days gone by were homely, just that the new iteration looks right at home in 2019. With pricing starting in the mid $20,000 and topping out around $50K for a fully loaded Lariat edition, the Ranger tucks in nicely below the F-150, right where it’s always been in the Blue Oval pickup lineage.

Several special editions and trim levels were featured at the Detroit Auto Show, but curiously absent was the Raptor model that will be produced, but at least for the foreseeable future, won’t be available in the States. While many Ford faithful were hoping to see the Raptor Ranger in the domestic lineup, it appears those who planned on scooping up the little brother of the successful F-150 Raptor will have to wait and see if those plans change.

According to Ford’s “Build Your Own” website, the Ranger will be offered in the following configurations: SuperCab with a 5 foot bed in either 4×2 or 4×4 drivetrain and SuperCab with a 6 foot bed in 4×2 or 4×4 drivetrain. Many Ranger purists seem to be miffed that the truck won’t be offered in a single cab configuration to compete with similar offerings from competing automakers, but as of now, they’ll be limited to these layouts. With demand being so high, I’m not sure Ford will see a need to reconfigure the truck for those calling for a short cab. We’ll see in time, I suppose.