In the automotive industry, one segment that we can’t help but keep our eye on ...

In the automotive industry, one segment that we can’t help but keep our eye on is that of performance trucks. Most recently thrown in the mix, we saw the unveiling of the Ram 1500 TRX. Under the hood, the truck boasts over 700 hp that makes it a direct competitor with the Ford Raptor. However, most folks have noted that, for the past several years, the Raptor has had no V8 option to speak of.

When it comes to performance vehicles, there’s no secret that power figures are definitely a primary selling point. No matter how capable the Raptor might be with the twin-turbocharged EcoBoost V6, on paper, we would wager that its 450 hp offering probably wouldn’t attract too many sales with the shifting landscape. I mean, sure, there are other selling points for the truck. However, when it falls over 250 hp short of the competition, it’s going to be an uphill battle.

With this news combined with the mumblings that maybe Ford might throw GT500 power at the Raptor, we kind of had a feeling that the announcement of the V8 was only a matter of time. Today, over on Ford Authority, the news would break that the rumors will finally come to life.

Lo and behold, the news has been confirmed. For the next generation, the Raptor will be receiving the heart of a Shelby GT500. The 5.2L Predator V8 does claim the title of the most powerful engine in Ford’s stable currently. With the 2020 GT500 offering 760 hp, we would be inclined to think that the Raptor will probably be a detuned version of the application.

As Ram made the first move, announcing that the TRX will sport 702 horsepower, we would probably be inclined to think that the Raptor should come in a touch above that.

In theory, the brands could make their trucks create whatever horsepower number they desire. All it would take would be a couple of clicks of the keyboard.

At the end of the day, sometimes, it’s just a battle of seeing who wants to show off their offering first. Ford Authority estimates that the truck should deliver between 725 and 750 horsepower. It’s estimated that the Raptor will drop for the 2022 model year but may come late in the 2021 model year. The TRX, on the other hand, will be available for the 2021 model year.

Has anyone heard from Chevrolet? 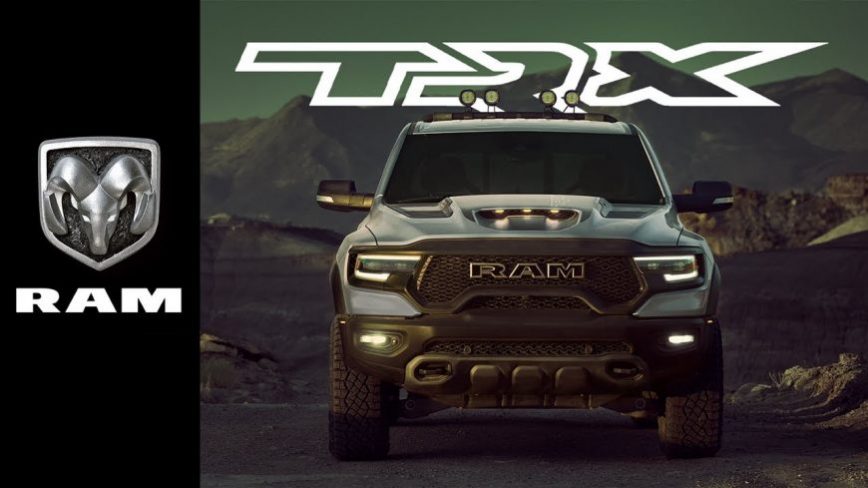