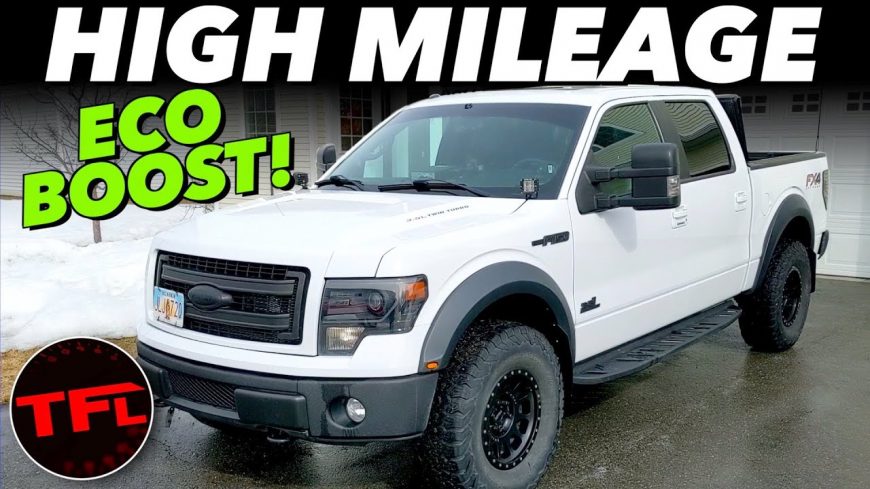 As they say, the only constant is change.

If we were lobbying for an alteration to that saying, though, we would probably add another constant into the mix. In addition to change constantly happening, we would bet our bottom dollar that change is going to be controversial. No matter if it’s for better or for worse, people will have their opinions.

The introduction of the EcoBoost platform shows us just that. When Ford announced that they would use this platform to use fewer cylinders to replace some V8 applications, fans got rowdy. Now, with the Ford F-150, buyers still have the V8 option. However, with vehicles like the Ford GT, the option of a V8 simply doesn’t exist.

Over the past couple of years, we have seen the EcoBoost platform come to life in Ford’s full-size trucks. Naturally, there were a lot of questions about the architecture. Could the small-displacement boosted applications possibly live up to the legacy of the V8? Ford seemed confident in the new application. However, the reality of it all would have to develop over time.

In the scheme of things, could these boosted V6 engines make as much power as a V8? Even if they were capable of making the power, could they be as reliable? After all, trucks are put through the wringer on a regular basis. One of the things that many consumers are going to look for is the reliability factor. The V8 has proven itself over and over again. When it comes to pulling along a heavy load, having an engine that’s not going to be able to handle the duty simply would be unacceptable.

By following along with the video below, we check in with The Fast Lane as they give us a little bit of a synopsis on this concept. As quarantine continues on, it might be difficult to gather new content. However, by reaching out to their audience, the channel managed to put together quite the perspective on the EcoBoost. Will it ever be as good as a V8? That’s going to be an argument that we don’t think will ever be settled. However, these EcoBoost owners certainly have something to say about it all!