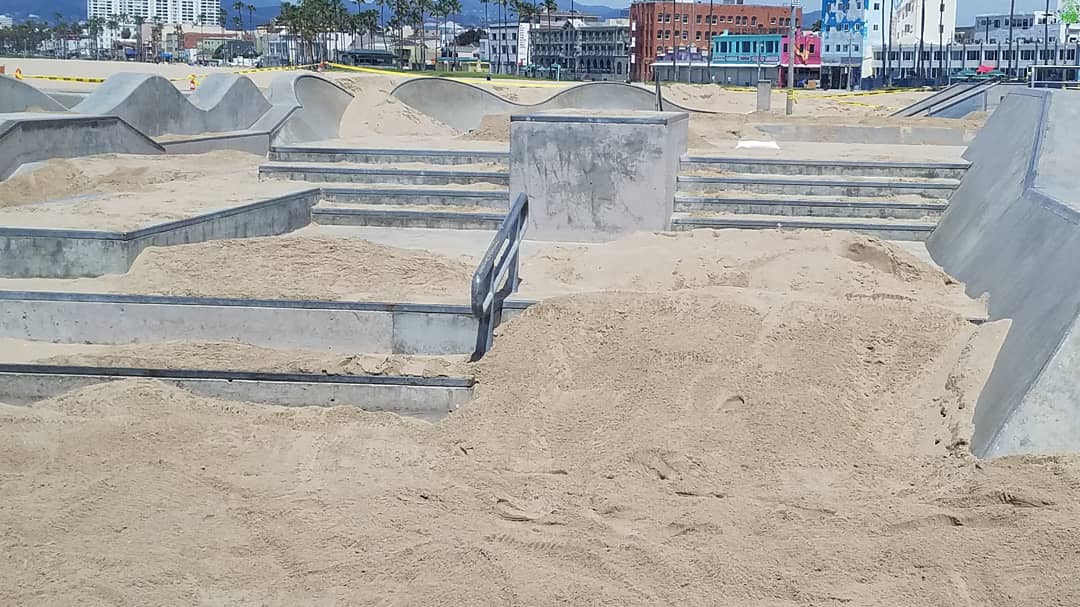 No matter what someone’s opinion on the current state of the union, I think we can all agree on one thing. Life in the midst of COVID-19 has gotten strange. In fact, as we make our way through April, the sheer nature of life is completely shifting across the world. We’re not quite sure that people are going to know how to act once everyone is back in public again.

Now, the extent to which people have been quarantined kind of depends on the individual. Some folks are stronger in their belief of the need to quarantine than others. With this in mind, where folks have decided that they don’t want to stay inside, governments have stepped in at times. Some would consider this reasonable. Others might say that the government is overstepping its bounds.

At a skate park in San Clemente, California, the government really went above and beyond to try and keep people inside. I suppose that children were making use of this skate park during the quarantine. The local government decided that they didn’t like that. Therefore, they took it upon themselves to fill the park with 37 tons of sand. Naturally, a skate park filled with sand is going to be pretty much useless, or so the government thought.

Instead, it appears as if these skaters got a little bit creative. Instead of bringing their skateboards to the park, they decided to switch up a little bit. In a couple of videos posted to Twitter, the skaters decided that they would break their dirt bikes out.

To be frank, we can’t really say if this is for better or for worse. There are so many opinions flying every which way that we almost don’t know which way is up. However, in the scheme of history, we will look back, perhaps confused when we think of situations like this.

According to Stephanie Aguilar, the president of San Clemente Skatepark Coalition, the organization that raised $50,000 for the park, the state didn’t reach out about the matter. She claims that if they did, the park would’ve tried to deter visitors via social media. Allegdly, city officials acted quickly and on their own accord.