Formula D Driver Breaks Down How the Sport Costs Him $15,000 Per Minute 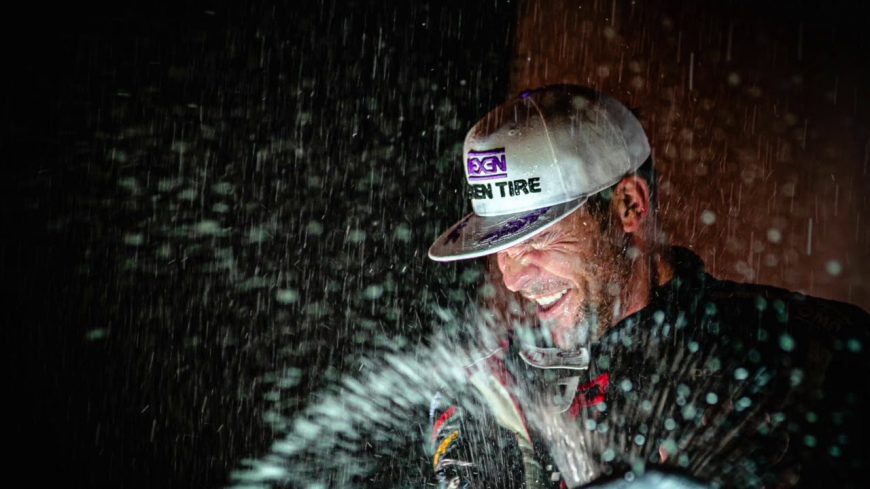 No matter what form of motorsport someone wants to get into, there’s a good chance that it’s going to be expensive to compete on a professional or semi-professional level. At the end of the day, that’s really just the nature of the beast. However, it’s likely a mystery to a lot of fans just how much it’s actually going to cost.

This time, Formula D driver, Josh Robinson, took the opportunity to sit down and dissect just that concept. In this one, he gives us the gist of what a foreign driver competing on the Formula D circuit is spending. Let’s just say that it’s a little bit more than most folks are probably expecting to hear. In fact, Robinson informs us that when he shares this info with potential new racers, they often don’t buy it.

Getting straight to the point, Robinson informs us that the competition runs him about $15,000 per minute. How does it all fall in place, though? As one might imagine, foreign drivers like Robinson have a bit of a more of an uphill battle. Even though it’s a little bit more costly for a foreign driver, Robinson tells us that, while he’s not the most budget-oriented team out there, he’s still about $1 million short, per season, of some of the top drivers on the circuit.

The breakdown spans just over a half of an hour and goes through all of the costs associated with everything from travel to breakages and other costs associated with the competition. At the end of the day, when it’s all spelled out for us in black-and-white, it’s really not hard to see why just about every car is sporting some sort of sponsor to help keep all of those bills paid!

Whoever said that racing could be cheap apparently wasn’t talking about FD!