With a vehicle like the Dodge Demon, we find one of the most powerful production cars ...

With a vehicle like the Dodge Demon, we find one of the most powerful production cars ever. Straight out of the box, these things were downright wicked. In fact, we would say that, in a lot of areas, they simply go where no production car has ever gone before. However, as performance enthusiasts, we just can’t leave well enough alone.

As sure as the Demon was delivered to consumers, it was delivered to performance shops as well. Almost straight off the bat, owners were getting their Demons modified to stretch them to the extreme. These days, we see some pretty crazy numbers from the likes of the Dodge Demon.

Now, you might be thinking that because these cars are so powerful out of the box, making them even faster wouldn’t be much of a challenge. However, that isn’t necessarily 100% true. Instead, all of the same concepts apply as building any other car. There is simply a lot to think about in situations where this much power is causing lots of friction and heat.

This time, we join in with Brenton Brown, the owner of Forza Tuning and Performance, as he gives us the rundown on what it takes to make 1400 hp with a Demon. There are so many different systems that come into play with a build like this. It really makes us appreciate those behind the builds even more.

With this breakdown, we learn a little bit about how certain practices might be better for our own cars, even if they aren’t necessarily a Demon. After watching this rundown, it’s much easier to see why it’s important to have somebody on board who really knows their stuff. With so many factors flying around, it could be easy to miss an important one. With the attention to detail of a Forza Tuned machine, all of those details are obsessed over! 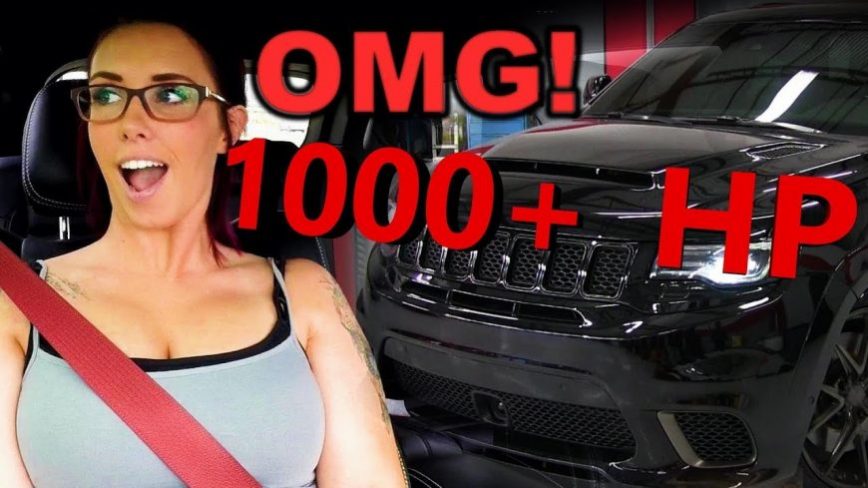