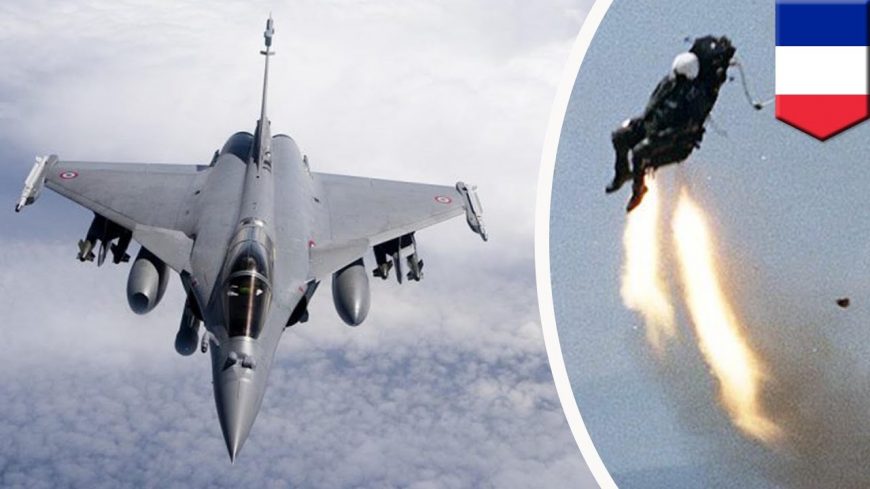 Being able to ride along in a fighter jet is a rare opportunity. Being presented with such an opportunity is definitely one that’s going to take some careful consideration. At the end of the day, riding along in something like this truly takes a little bit of courage. For one French defense industry employee who was getting ready to retire, he would work up that courage as he was offered a surprise ride in a Dassault fighter jet.

This would be a ride that he would never forget. Upon grabbing for something to hang on to, the passenger would be ejected from the aircraft in what had to be the most terrifying situation imaginable.

Originally, it was unclear what triggered the ejection. Those responsible for investigating wouldn’t rule out voluntary, involuntary, or mechanical failure as causes until they looked deeper into the situation. However, upon further investigation by the French Investigation Bureau for State Aviation Safety, it was found that a big lack of preparation was to blame.

Apparently, as this whole ordeal was set up as a surprise, the proper briefing wasn’t done. Ultimately, the passenger was not informed that the black and yellow striped loop in the middle of his seat, between his legs, wasn’t a grab handle. Instead, what the passenger would be yanking on was the trigger for the ejection seat. Imagine how terrifying the feeling would be, trying to level out the emotions of being in a speeding fighter jet combined with the fact that you’re now being launched out of the top of the plane.

From what Car and Driver reports, a fortunate mishap would happen next is the pilot’s ejection seat malfunctioned. Apparently, the second seat is supposed to follow the first one automatically. Therefore, when it didn’t happen, the pilot was able to land the plane.

The man in the back who was ejected was hospitalized after injuring his back but it is said that the injuries were minor, in nature. If you want to talk about a good reason to never want to go in the air again, this is definitely it. However, we would venture to think that this is probably about as cool of a party story as there is.