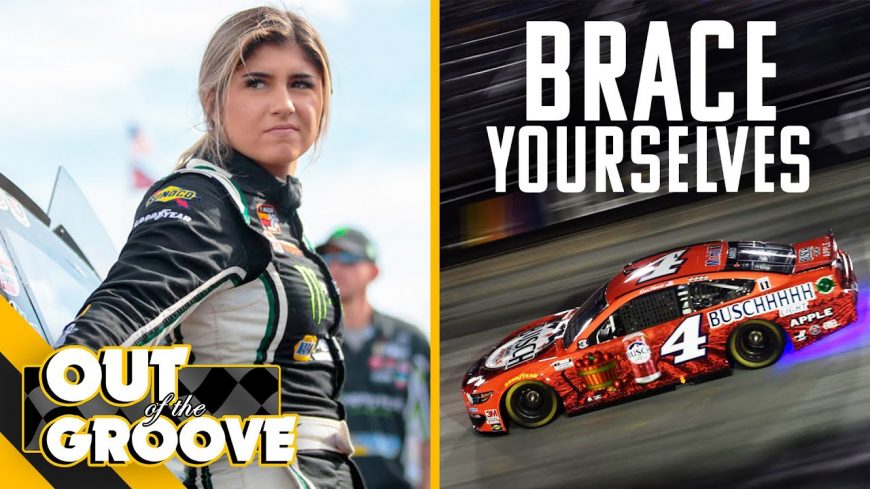 One of the hottest rising stocks in the NASCAR scene recently is that of Hailie Deegan. The 19-year-old driver finished in third place in the ARCA Menards Series championship standings last season along with making a truck series debut to the tune of a 16th place finish.

The rookie slated to make her full-time truck series debut this season did have a minor setback earlier this month. During her first Twitch stream where she was competing in an iRacing event, Deegan used a derogatory slang term to describe one with a disability. Deegan would quickly apologize about the incident, saying that it was “A stupid thing to do” and that she “[Has] to do better for my sponsors and my fans.”

Earlier tonight I used an insensitive word during an online race being broadcast on twitch. It was inappropriate slang and a stupid thing to do. I apologize to everyone who was offended by it. There’s no excuse for it, and I know I have to do better for my sponsors and my fans.

Ford released a statement, essentially saying that they’re aware of the incident and that they know Deegan acknowledged her wrongdoing and that she is taking the appropriate steps to remedy the issue.

In response to the situation, NASCAR has mandated that Deegan complete sensitivity training before returning to action this upcoming season. However, it doesn’t appear as if she’s going to miss any time in the 2021 season. Deegan is looking forward to a full-time ride in NASCAR’s truck series this year. It doesn’t appear as if any sponsors plan to pull their support for Deegan as the 19-year-old makes her amends.

In other words, after sensitivity training and a little ribbing from the good old social media crowd, Deegan will hopefully be able to put all of this behind her and get back to racing.