If you can’t place where you know the name “R. Lee Ermey,” chances ...

If you can’t place where you know the name “R. Lee Ermey,” chances are that you might remember him as Gunnery Sergeant Hartman from Full Metal Jacket, a movie that many would argue is one of the most iconic military films of all time as directed by Stanley Kubrick, a movie that made its way into the hearts of many as Ermey’s real-life experience in the military seemed to transfer over just right to the silver screen as he put on a classic performance for the ages and cemented his place in the heart and mind.

“A Kansas native, Ermey enlisted in the Marine Corps in 1961 at age 17. He served for 11 years, including 14 months in Vietnam, before he was discharged in 1972. He served as a technical adviser in Francis Ford Coppola’s 1979 Vietnam War epic, “Apocalypse Now,” in which he also had a small role as a helicopter pilot.

But Ermey didn’t get his big break until eight years later, in Kubrick’s own take on Vietnam. He was originally supposed to be a technical adviser, but Kubrick offered him the role of Gunnery Sergeant Hartman after seeing a demo tape of Ermey railing at extras while tennis balls flew at him.” –Fox News

Unfortunately, this past Sunday morning, according to Ermey’s agent, he passed away due to complications of pneumonia, however, we do have his performances to remember him by and therefore, he will live on in that way for those who got the treat of being able to enjoy his body of work.

While his characters on-screen might have been as tough as rocks with the touch of sandpaper, off of the screen, he was said to be a compassionate individual and a real family man, a man that could be looked up to and his actions imitated to make the world a better place. 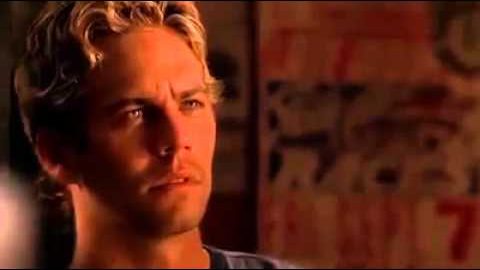