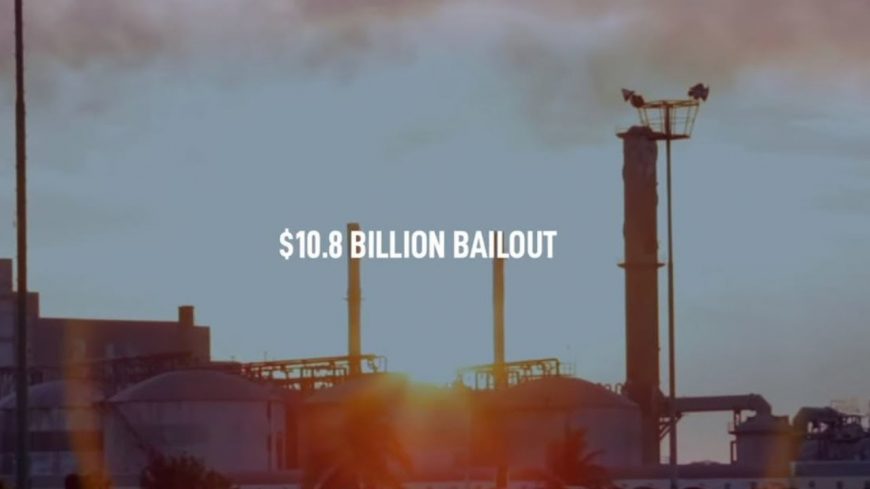 With the nautre of the legal system these days, we live in a world where every company and individual must make sure that their “Ts” are crossed and there “I’s” dotted. Otherwise, things can quickly end up in court. This is especially true in the corporate world. In this world there resides tons of money to be spent on preserving both profits and reputation alike. This time, we dive into a little bit of both.

It’s no secret that General Motors has been moving some of their production in the direction of Mexico. However, when closing down some of their Canadian plants, not everyone was happy with the move. Unifor, the largest private sector union in Canada, has been perhaps the most vocal. In fact, Unifor was so perturbed by the move that they decided to invest their money in taking out an ad during one of the most watched events of the year, the Super Bowl. This wasn’t something that GM would take too kindly too as they’d swing back with the threat of legal action.

Unifor’s National President, Jerry Dias, says the company’s move violates the collective agreement between the union and GM. Dias continues that the bottom line is simple and that “If they want to sell here then they have to build here.” Dias also claims that the actions are “immoral,” continuing that the whole thing a “slap in the face” to the consumers in Canada who Dias says are making GM the most money

To retort, GM has come out and claimed that Unifor was using “false and misleading material.” They cited the fact that the government gave them a loan that they since paid back. GM seems to think that Unifor implies otherwise, making statements that “Are designed to Intentionally and maliciously mislead Canadian Consumers.” The company claims that they’re shutting down plants in Oshawa in order to free up resources to invest in innovation. This certainly contradicts the idea that there’s a mass move to produce in Mexico.

General Motors made a push to try and get the company to remove the ads from the Super Bowl rotation prior to the game. However, Unifor wouldn’t back down from running it, even with the threat of legal action. GM has officially lodged a formal complaint against Unifor in the day following.