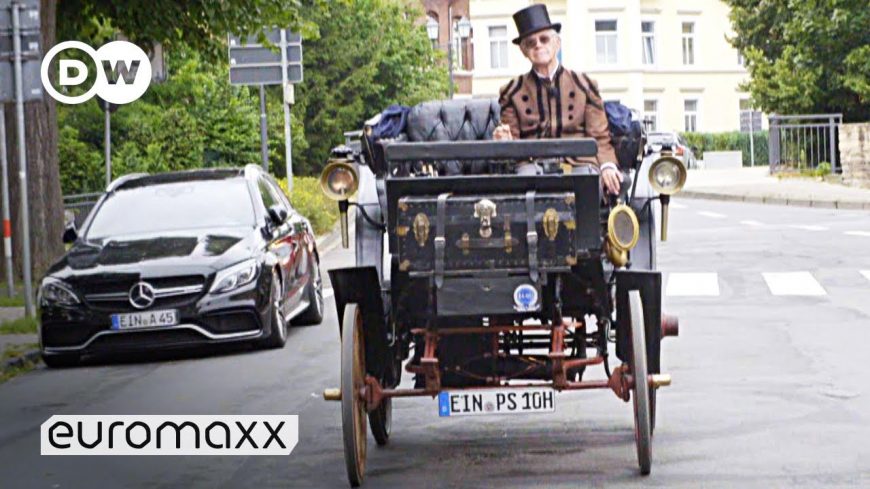 When it comes the automotive engineering, Germany has found its way to a reputation as the leader. There’s a reason, after all, that German automobiles come with a little bit higher of a price tag. This heritage of quality has gone back quite a far way. For those who aren’t convinced that Germany offers up some quality rides, the oldest car still making its way around the streets of Germany might convince you otherwise.

The 1894 Benz Victoria might be 126 years old but it’s still ticking away. With something this old, many might expect it to be hidden away in a museum. That would be reasonable to expect. Instead, this old-school ride is nothing of the sort. Instead, the 1894 Benz still finds its way around the streets. The vehicle even has legitimate license plates.

Some of the safety features might have to get a little bit creative. After all, these days, safety standards are much more strict than when cars could only travel at low speeds on what would be considered back roads today. As far as the mechanical workings go, though, this machine seems to get the job done.

We aren’t sure that we would implement something like this for a daily commute. The antiquated design makes this thing a bit of a challenge to get around in. It’s probably not good for being on time, either. However, it’s still pretty neat to watch as it gets through the streets.

By following along with the video below, we’re able to catch up with the individual who drives this thing around to this day. In terms of creature comforts, there aren’t too many. However, nobody on the streets of Germany can say that they’re driving around an antique machine like this.

This ride is truly one-of-a-kind and shows off that German build quality that has been around for over a century.